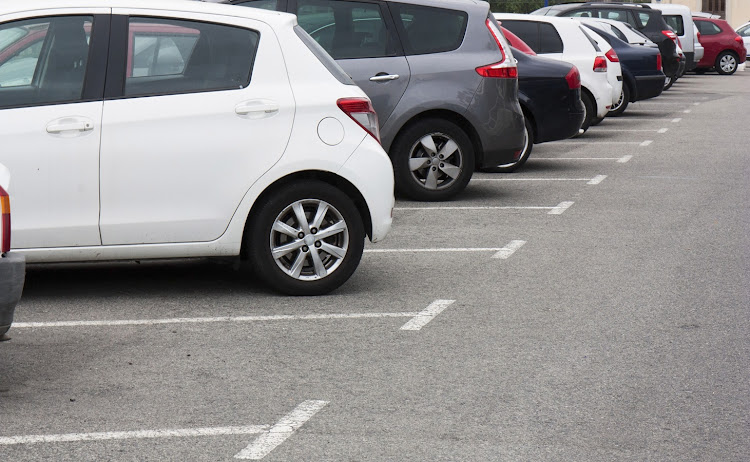 A KwaZulu-Natal woman is to approach the SA Human Rights Commission (SAHRC) after a dispute over a parking bay turned racial at the weekend.

Nonhle Cele, who lives at Garden Mews in Pinetown, found a tersely worded note slipped through the window of her car on Monday morning.

The note, with the underlined heading "Dear black people", was supposedly signed by the building's caretaker, and said residents may only use their own parking bays and not an area demarcated for visitors.

"In the morning when I was going to work I opened my car and I found a note on the driver's seat. It said: 'Dear black people' at the top and I was so shocked," Cele said.

"It was basically telling me not to park in the visitors' parking. I would have appreciated him addressing me in a professional manner and there was no need for him to make this about race," Cele said.

She said she had been to the police station where officers had advised her to approach the Human Rights Commission.

Cele said the person who had written the letter was a racist. She said the only reason she had parked her car in the visitors' bay was because another resident had obstructed her parking space.

The caretaker of the building, who identified himself as Joe Nel, denied he had written the letter.

"To be honest with you I can't even write because I am so old and I shake so much. This is a bulls**t story. I never wrote any letter. I am not a racist and someone is doing this to make me look bad," he said.

Nel added that he suspected another resident in the block had written the letter and framed him. "Everything goes through the chairman and I don't know where the story comes out and I am not very happy about it."

Garden Mews body corporate chairman Peter Strachan confirmed that while the caretaker was in the employ of the block he did not speak on their behalf.

"He looks after the place but doesn't represent our block. He must take responsibility for his own actions. That letter does not have my name on it," Strachan said.