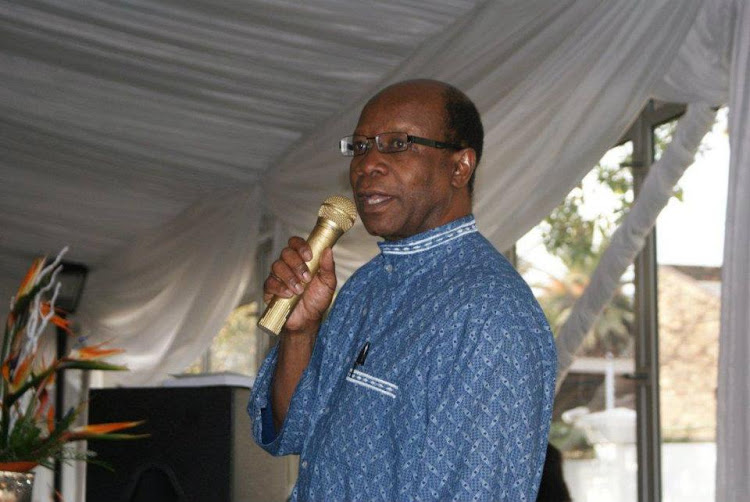 Advocate Marumo Moerane‚ who heads up an inquiry into political violence in KwaZulu-Natal‚ on Friday toured the Glebelands Hostel in Umlazi‚ which has been plagued by hit-style murders.

Moerane‚ flanked by a squadron of armed police officers‚ moved through various parts of the notorious housing complex.

Scores of people have been killed in the hostel‚ which was described as a haven for hitmen and criminals during the inquiry.

Moerane‚ speaking to the media‚ said the inspection of the hostel would serve to contextualise evidence led at the commission earlier this week.

“We thought we might get a better idea of this place and familiarise ourselves with the situation if we came and conducted an inspection‚” he said.

“We saw various blocks. Block 52‚ Block R and the new family blocks were mentioned in the evidence and we wanted to have a comparison of the area and all of that will feed into our report.” Community activist and researcher Vanessa Burger testified at the inquiry on Monday about the problems that beset the hostel. She said hitmen who used the hostel as a base could be hired to carry out political killings and other assassinations.

The R15-million Moerane Commission of Inquiry‚ which is investigating the "underlying causes of the murder of politicians in KwaZulu-Natal"‚ was set up by Premier Willies Mchunu in October last year and began its work in March.