South African CS:GO gamers battle it out to qualify for the international ESWC next month, at Rush in Sandton on Saturday.
Image: Scott Peter Smith

In a first for South Africa‚ a number of esports tournaments were staged this weekend under one roof in what organisers called an “experiment”.

Esports‚ or competitive video games‚ have been slowly growing into the biggest thing you have never heard of. According to a number of experts in the field‚ South Africa has reached a tipping point with enough supporting infrastructure‚ sponsors and tournaments to create full-time gamers.

This weekend at the Sandton Convention Centre was an off-shoot of the popular annual Rage festival that has been happening at the Ticketpro Dome every October for more than 10 years. There esports found a huge following with what was then called the Telkom Digital Gaming League but which was often downstairs from the main convention floor.

Last year esports made their way to the main floor with two R1-million prize pool tournaments and the emergence of rival tournaments‚ giving gamers more reason to commit more time to their favourite pastime – playing games.

Lauren Das Neves‚ marketing manager for Rush‚ NAG and Rage, said the aim of this breakaway event from Rage was to create a neutral and inclusive platform for all local esports organisations.

“It was time for us to explore whether esports can stand in its own event‚” Das Neves said.

Orena‚ one of the active partners at Rush‚ offered a number of gaming opportunities at the event, including a chance for a local team to qualify for the upcoming international ESWC in the Counter Strike: Global Offensive.

Luca Tucconi‚ operating executive at Orena, says local esports are coming out guns blazing. “We’re looking forward to seeing SA’s best esports teams fighting it out in an epic arena for the chance to qualify for ESWC.”

A number of gamers are becoming professional, which means salaries are being paid and considering gaming as another sporting career is slowly becoming a reality.

Andreas Hadjipaschali, a long-time gamer and now CEO of Bravado Gaming‚ says it’s the same thing as a professional sport – it’s just digital. “You are still playing in front of millions of people‚ playing for millions of dollars‚ getting paid salaries. You’ve got your personal trainer and sports psychologist; it’s exactly the same thing.”

Three main stages were at the event‚ showcasing popular titles such as Counter Strike: Global Offensive (CS:GO)‚ Fifa 17 and League of Legends.

According to the Newzoo Global Esports Market Report 2017‚ the global esports market is fast growing into a multimillion-dollar industry‚ with an estimated year-on-year growth of 43% in 2017 to $696 million‚ and an estimated audience of 385 million people.

Get the feeling you're missing out yet? 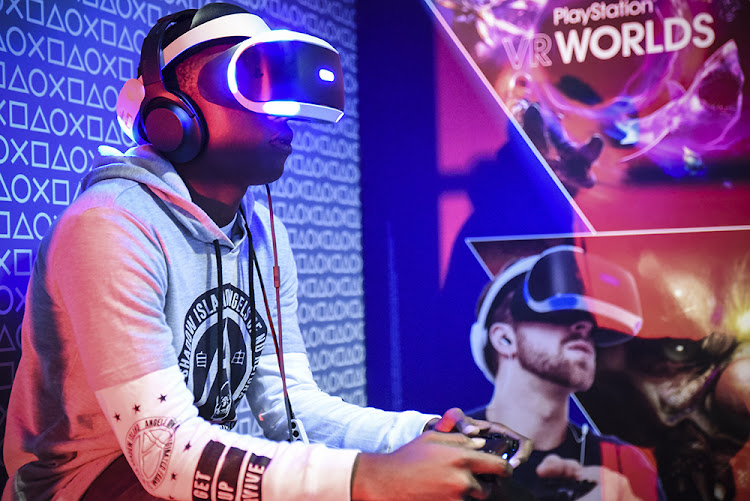 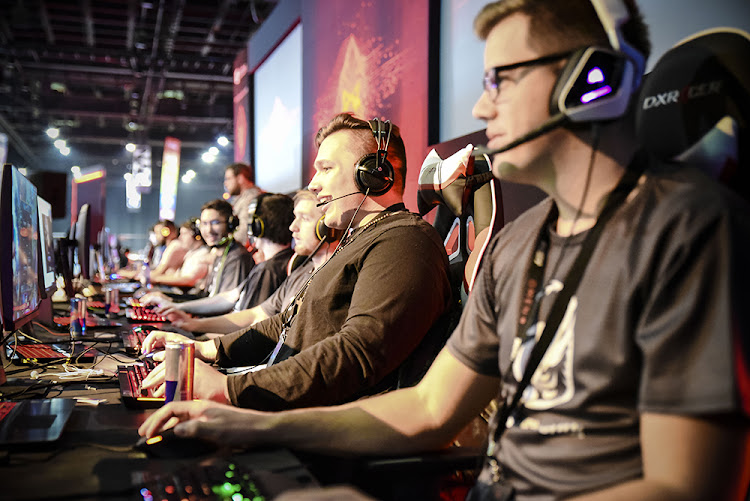 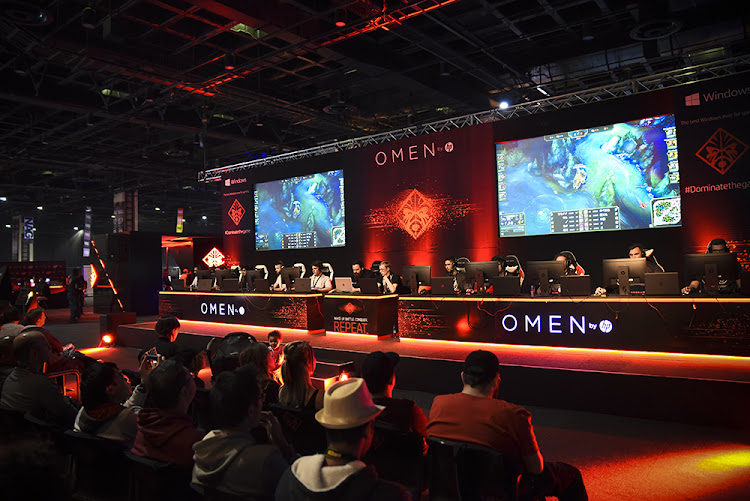 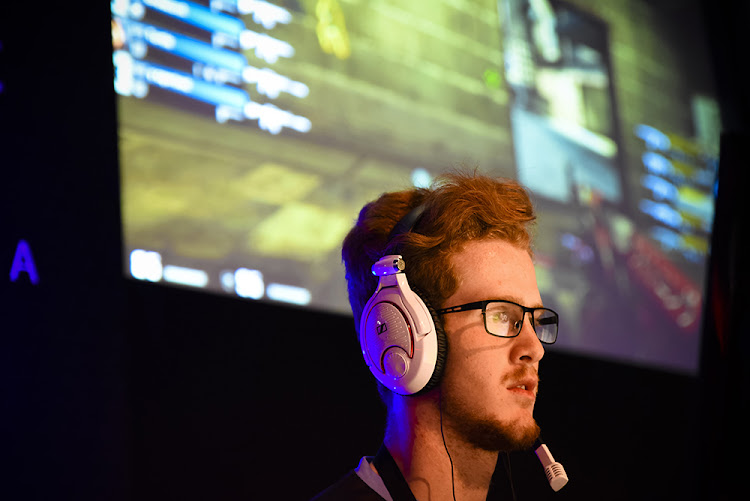 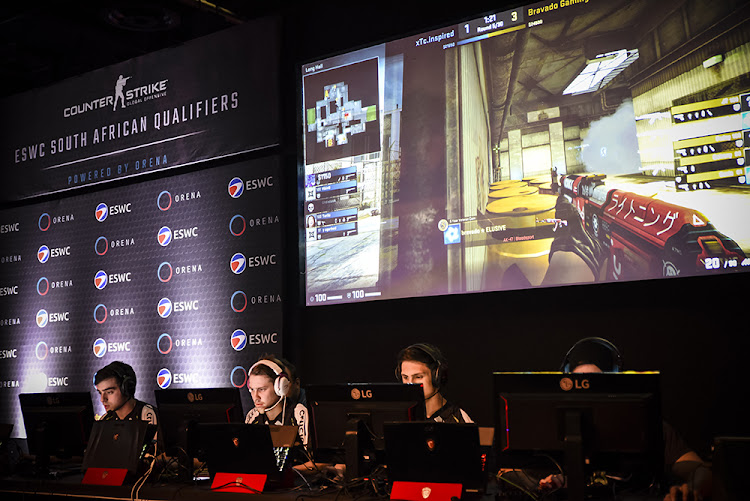 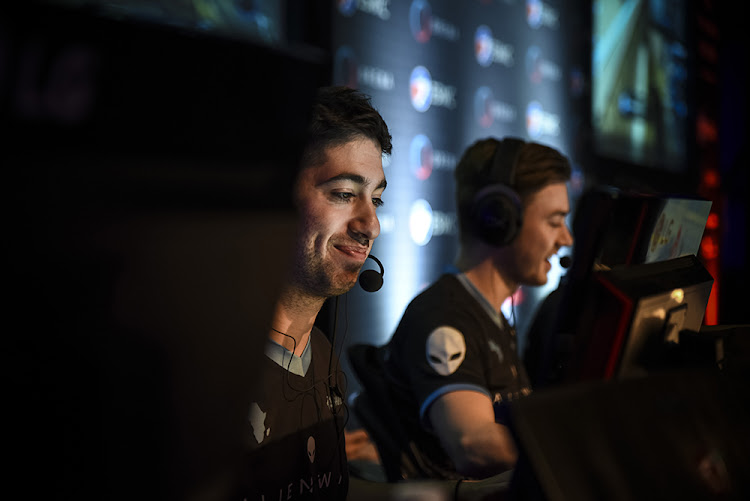