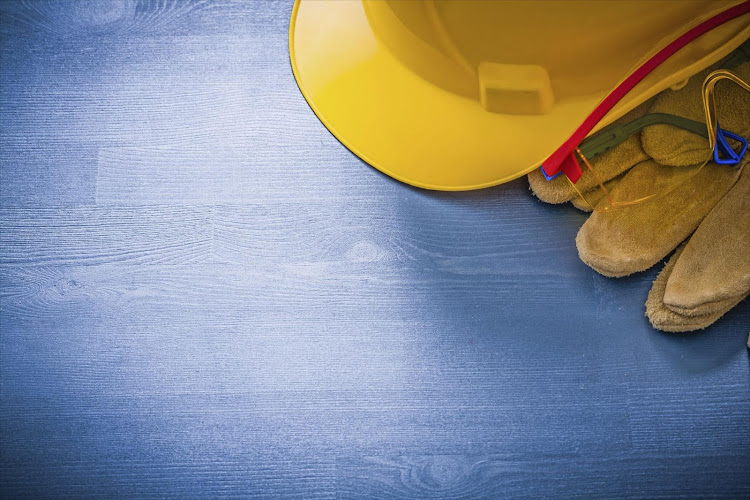 The bodies of three miners have been recovered following a “seismic accident” on Saturday afternoon at the Tae Lekoa gold mine near Orkney in North West.

One miner remains trapped‚ a spokesperson for the department of mineral resources‚ Ayanda Shezi‚ said.

“A total of four persons are confirmed to have been trapped by a rock fall induced by a 0.8 magnitude seismic event‚” a statement issued by the department on Sunday afternoon said.

“Efforts are underway to reach and rescue the fourth person.”

According to the mine‚ the seismic event occurred minutes before noon on Saturday 1‚350 metres below ground. Mineral Resources minister Mosebenzi Zwane is scheduled to visit the mine on Monday afternoon to meet with mine management and rescue workers to get an update on rescue operations.

On 5 August 2014‚ a 5.5 magnitude earthquake struck near Orkney‚ the largest quake since the 6.3 magnitude event recorded in 1969 in Tulbagh.