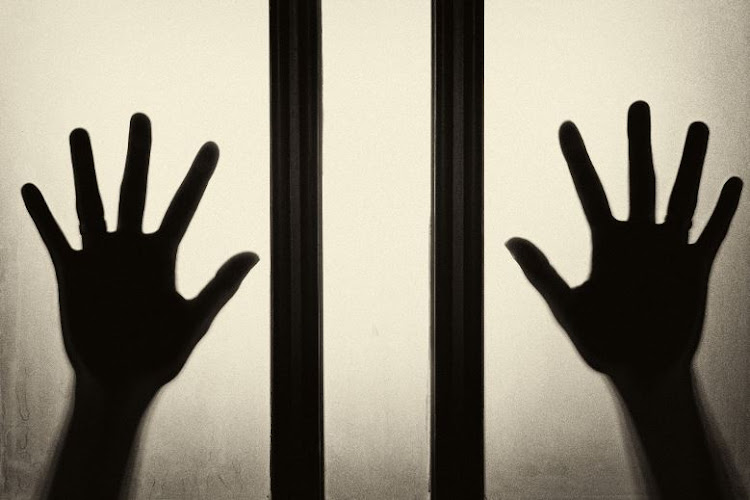 An alleged Cape Town brothel owner accused of blackmailing clients was charged with trafficking children as sex workers on Wednesday.

Bridger appeared perturbed when her former domestic worker appeared in the dock alongside her. Her long blonde hair flicked from side to side as she tried to catch Babalwa Nzogqwana’s attention.

Nzogqwana was arrested in a sting operation by the Hawks and has subsequently entered into a plea bargain with the state and will testify against Bridger.

She allegedly took over the management of brothels in Bellville after Bridger was arrested in February when a team comprising the Hawks‚ crime intelligence‚ metro police and law enforcement raided several addresses in Parklands‚ Table View and Milnerton.

Two of her fellow accused‚ Fareez Allie and Achmat Toffa — thought to be the “muscle” in the syndicate — were accused of murdering Bruno Bronn‚ owner of Bronx nightclub in Sea Point‚ but were acquitted in 2014.

The club’s bouncer‚ Willem Coetzer‚ was convicted of the killing but he maintained that Allie and Toffa orchestrated the murder.

Bridger and her co-accused are thought to have preyed on clients by threatening to post video footage of their escapades with sex workers on social media. They are also accused of keeping sex workers on a drug regime and using physical violence to “discipline” them.

At least two minors are thought to have been involved in the syndicate as sex workers. All the women who were allegedly trafficked are from the Western Cape area.

Sources told TimesLIVE Bridger had a vicious reputation among sex workers and would beat them or prevent them from working if they “did something wrong”.

She is reported to have leased upmarket apartments in Sea Point‚ Strand and Bellville‚ where clients were filmed when they visited sex workers.

State prosecutor Helene Booysen said at least five more arrests were expected in the first human trafficking case to be prosecuted under the Prevention of Organised Crimes Act.

Hawks spokesman Captain Lloyd Ramovha said the accused were thought to have pocketed R2.8-million through the extortion of clients between 2012 and 2015.

The case was adjourned until August 18.