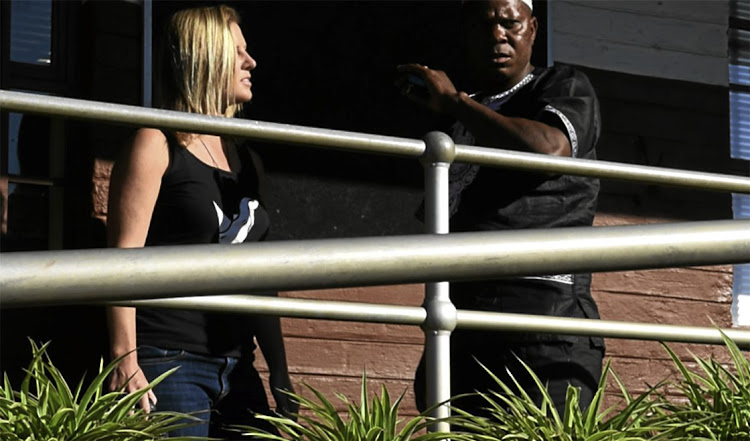 Pressure is building on the National Prosecuting Authority to take the case of alleged rhino poaching kingpin Dumisani Gwala out of the magistrate's court and into the high court.

More than two years after his arrest, Gwala is yet to go on trial
News
4 years ago

Activists and political parties told the Sunday Times last week that allegations of corruption and intentional delays in Gwala's case - which has been remanded at least 14 times since it was moved to the Egwelezane magistrate’s court in Zululand in the beginning of 2016 - meant that justice was unlikely to be seen. At the time of Gwala and his co-accused's arrest in December 2015‚ a private anti-poaching security company suggested that about 80% of poached rhino horns in the province went through Gwala's syndicate.

Just days after the Sunday Times story‚ a group called the Global March For Elephants and Rhinos started a petition on change.org to request the NPA to move the case. By midday on Thursday‚ the petition had been signed more than 2‚500 times. Gwala is next due in court on August 4.

"It is our wish that in order to circumvent any possibility of fraud and/or corruption taking place - and to expedite a streamlined‚ speedy judicial process - we ask that the trial of Dumisani Gwala take place in the High Court of South Africa and out of the KwaZulu-Natal jurisdiction‚" the petition states.

Good news for rhino, but not ellies

There has been a slight decrease in rhino poaching so far this year compared to the corresponding period last year - but an increase in elephant ...
News
4 years ago

She said that 529 rhino had been poached since the beginning of the year compared to 542 in the first half of last year. The Kruger National Park‚ which has "traditionally borne the brunt of poaching"‚ has recorded a decrease of 34%‚ with 243 incidents recorded in the first half of the year‚ compared with 354 in the corresponding period last year.

However‚ in KZN‚ the rhino poaching is at an all-time high. According to provincial wildlife authority KZN Ezemvelo Wildlife‚ between January 1 and July 12 this year‚ 148 rhino had been slaughtered – just 13 fewer than recorded in 2016‚ and already more than the 116 killed in 2015.

The petition states: "Please sign this petition to the National Prosecuting Authority in South Africa as a matter of extreme urgency. South Africa's Minister of Environmental Affairs released shocking evidentiary figures… showing that rhino poaching is showing no sign of slowing down. Her narrative concentrated on the fact Kruger National Park had suffered less Rhino poaching in 2017. She failed‚ however‚ to mention the alarming figures in KZN."