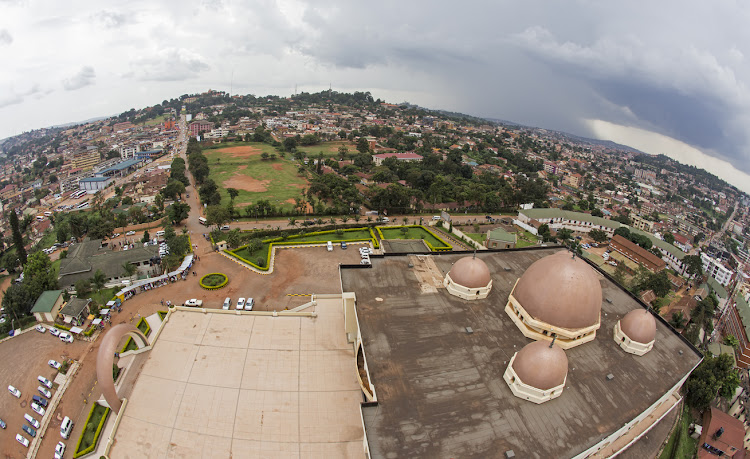 Malta‚ Costa Rica and Cyprus‚ Morocco and Spain are the top five countries of choice for sun loving expatriates.

Uganda is the only African country to make the top 10: South Africa - where expats are concerned about political instability‚ personal safety and the economy - ranked 12th.

South Africa - where expats are concerned about political instability‚ personal safety and the economy - ranked 12th.

The InterNations Expat Insider 2016 Survey‚ which looked at the insights of 14‚000 expats from over 191 countries abroad‚ disclosed the sun-seekers rankings on Wednesday.

The weather is a key aspect of expats’ choice of destination‚ because 67% of expats surveyed said the climate in their new home was a factor to consider before moving abroad.

Malta topped the list of sunny countries to move to‚ because of the ease of acclimatising there.

In Uganda‚ every expat with kids said the attitude towards families and children was good.

The report stated: "While 77% of expats considered the climate a potential benefit before moving‚ nearly nine out of ten expats in Uganda (89%) rate the friendliness towards foreign residents positively. In addition to that‚ every expat with dependent children in Uganda says that the attitude towards families and children is good‚ with nearly seven out of ten (68%) even rating it “very good”‚ compared to only 39% globally."

As an aside‚ even though 70% rate the quality of education positively‚ Uganda is the country where parents are most likely to homeschool their children with 23%‚ compared to a global level of only four percent (4%)‚ InterNations said.

The survey found that besides Kazakhstan and Russia‚ the bottom 10 destinations for sun-seekers were all located in Europe.

- Overall‚ Taiwan was ranked as the best place for expats in the 2016 survey‚ released previously. The country ranked first in the quality of life and personal finance indices and second in the working abroad index.

Political instability and personal safety were significant problems in South Africa and it is the reason why the country did not do well in the “quality of life” index.

On the plus side‚ the survey said where South Africa stood out‚ not only in Africa but in the world‚ was the availability of childcare and education. South Africa placed second in this category.