Water quality on the rise, but SA's sewers stink 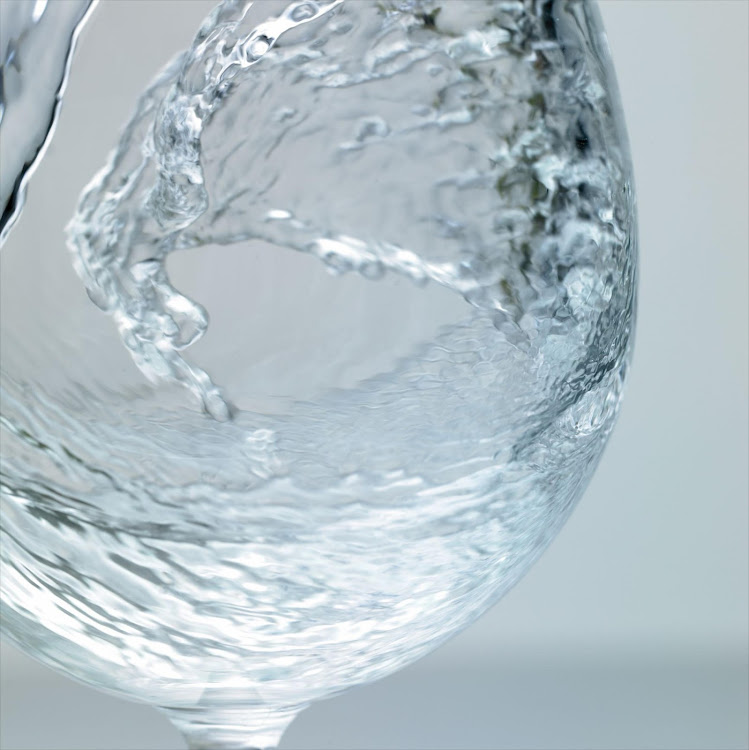 Drinking water quality improved overall in the past year, according to tests conducted by civil rights group AfriForum.

Three towns, Ellisras in Limpopo and Heilbron and Villiers in Free State, did not adhere to minimum water quality standards in May and June out of 156 towns tested.

This is still an improvement from last year, when seven towns out 132 failed water quality standards.

Those towns - Pretoria West, Belfast, Lydenburg, Piet Retief, Witbank, Schweizer-Reneke and Stella - were up to test standards this year.

However, AfriForum warned that the quality of the country's sewerage systems had deteriorated compared to last year.

AfriForum tested the waste systems of 88 towns this year and found that 58 did not adhere to set quality standards.

This compares to 26 out of 73 sewerage systems tested last year.

Less than 1000 units of E.coli per 100ml of water in treated sewage is considered an acceptable standard.