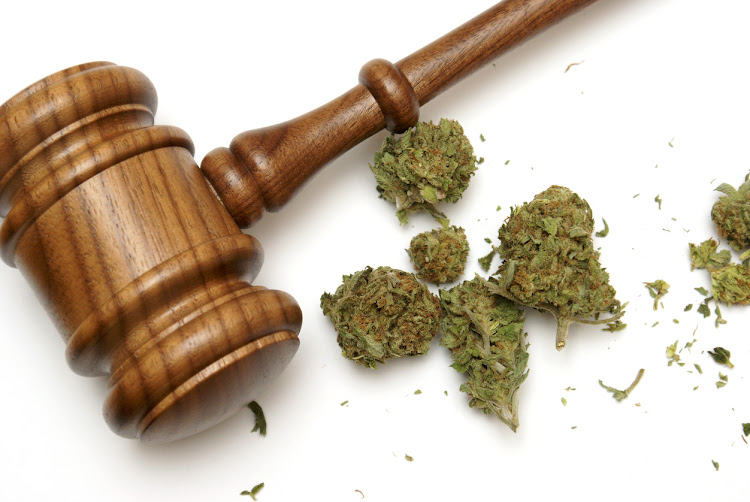 A Johannesburg couple have suffered a setback in their bid to have dagga legalised.

A key witness in the case‚ US oncology professor Donald Abrams‚ is unlikely to get a chance to testify.

Abrams‚ who studies the medical use of marijuana to treat pain and muscle spasms‚ is due to leave the country on Saturday.

He was to testify at the start of the trial on Monday but has been forced to sit on the sidelines while issues related to the application are before the court.

The state has not handed in its evidence that explains with studies or experts‚ why it is opposing the bid to have the law that criminalises the use ...
News
5 years ago

Jules Stobbs and Myrtle Clarke‚ who brought the application in the High Court in Pretoria‚ flew Abrams to South Africa to testify in court. His first-class ticket cost R180 000.

But proceedings were delayed after the state and Doctors For Life brought applications to prevent the livestreaming of the trial and have evidence removed from the record.

Those applications are still under way and are only expected to wrap up on Thursday or Friday‚ leaving insufficient time for Abrams to take the stand before his planned departure on Saturday.

"At 67‚ this is the first trial I have ever agreed to be part of because of what it stands for‚" Abrams told TimesLIVE.

"I always refused in principle to testify in my country. I don’t like lawyers."

The dagga trial is yet to get off to a convincing start as the state has asked that certain portions of evidence on the effects of dagga use be ...
News
5 years ago

"How do I feel [about not testifying]? Well‚ I travelled 10‚000 miles to be here and will travel 10‚000 miles back. I feel frustrated and totally distraught‚" he said angrily. Doctors for Life did not want the pair making money from the livestream‚ and commercial gain has now been prevented by a court order.

On Tuesday‚ the state and Doctors for Life lost their appeal to stop the live streaming‚ when Judge Natu Ranchod ruled the appeal had a limited chance of success.

The trial was delayed on day three as the state and Doctors for Life brought an application to have all annexures in the evidence‚ which include scientific studies‚ struck from court record.

They said some of the studies and general articles included in the annexures were "irrelevant".

Judge Ranchod asked if he should not hear the evidence before deciding if it was irrelevant.

This is not the first time an international witness has been prevented from testifying in the dagga case.

Harvard University psychiatrist Dr Carl Hart was supposed to testify in the trial in March 2015 but the trial was postponed until this week.

Stobbs said the delays were expected.

"We know the state delays things. They have never met a deadline for this trial [to hand in paperwork]. We were prepared for their antics."

The state did not respond to TimesLIVE’s questions around why evidence due in March was still outstanding.