Discrepancy in Timol's time of death 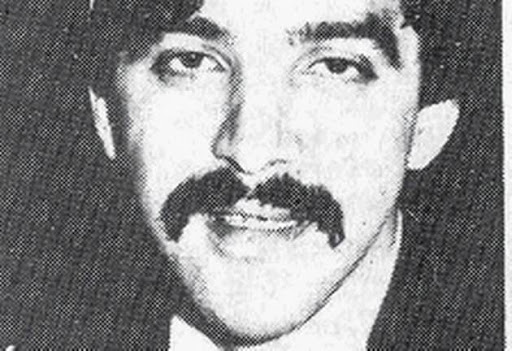 An eye witness has disputed the recorded time of activist Ahmed Timol’s fall from the notorious 10th floor of John Vorster Square.

Mohammad Ali Thokan on Thursday told the Pretoria High Court’s inquest into Timol’s death that on the morning of 27 October 1971 he had stopped at the then Dollars Petrol Station across the road from John Vorster Square to fill up his car.

“When I was at the petrol station I heard a loud thud. I looked around to see what had caused the noise but its exact location was not clear. A few seconds later I heard a pedestrian‚ who was walking down Commissioner Street‚ exclaim that a person had fallen from John Vorster Square‚” he said.

Thokan said he walked towards the building to gain a closer view but shortly after police came out of the building and cordoned off the area.

He told the inquest that he was stopped halfway across the road by extremely aggressive plain-clothed white policemen who told him to “f off”.

“I assumed they were policemen by the authority they commanded over the situation‚” Thokan said.

He said it was only when he read the newspaper days later that he realised it was Timol who had fallen.

He was surprised though‚ Thokan testified‚ by the quick response of the police‚ moments after he had heard the thud and the exclamation from the pedestrian.

“It was very very quick‚” he said.

The original inquest into Timol’s death and the post-mortem recorded his death to have been around 4pm.

But Thokan‚ who ran a Wonder Flooring store on Pioneer Road‚ Fordsburg‚ said he could not have been mistaken by the time of the incident as he was filling up to drive to Pretoria for his trading licence and he could not have done so in the afternoon.

An inquest held in 1972 found that he had committed suicide by jumping from the 10th floor of the 13-storey building.

However‚ Timol’s family have refused to believe that he killed himself and asked for the inquest to be reopened because new information had come to light.

Thokan told the court that he did not hear any screams‚ just a thud.

Two forensic pathologists have concluded that Timol was barely alive when he fell.

There's one man who can write the final chapter on the death of apartheid activist Ahmed Timol and that's Joao Rodrigues.
Ideas
5 years ago

A former police officer is due to be cross-examined on Monday at the inquest into the death of anti-apartheid activist Ahmed Timol.
News
5 years ago