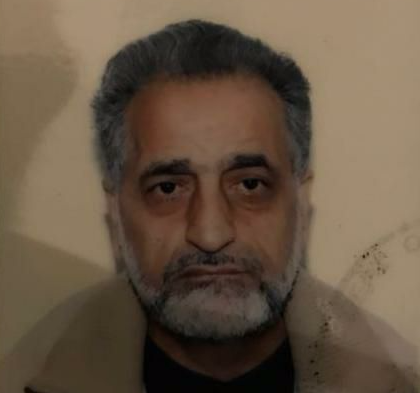 A frantic search is under way for a prominent Pretoria businessman who went missing after leaving his shop on Thursday night.

Shabir Carrim said that his 76-year-old father‚ Omar‚ had vanished after leaving his Home Hyper store in Pretorius Street. He was driving a Mercedes Benz E300.

“We have been working through the night with the police and the community. We have found out that he was driving toward Laudium when he was intercepted‚” he told TimesLIVE.

“We don’t have the details. It would appear that he was taken back towards the Voortrekker Monument‚” said Carrim.

“He was out of the vehicle and it looks like two cars were there.”

He added that his father may have been hijacked.

The two men who forced Victor Mlotshwa into a coffin allege that he begged to be assaulted rather than be taken to the police‚ the High Court sitting ...
News
4 years ago

Four men appear in court for murder of Hannah Cornelius

The four men arrested for the rape and murder of Hannah Cornelius appeared briefly in the Stellenbosch Magistrates Court on Friday.
News
4 years ago

Criminals have turned to cyber space to prowl for potential robbery victims with promises of sex in the notorious suburb of Sunnyside‚ East of the ...
News
4 years ago