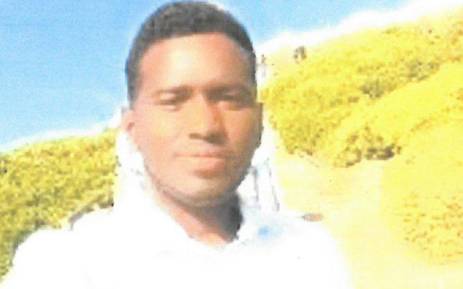 An image of the suspect released by the SAPS.
Image: SAPS

Western Cape police have launched a manhunt for an Uber driver who allegedly sexually assaulted a 26-year-old passenger in Cape Town.

Police spokesman Sinathi Joni said the man allegedly assaulted the woman at her house in Delft after dropping her off on July 27 after midnight.

Joni said the matter was reported to Uber. Despite this they were still unable to track down the suspect.

Uber Africa spokesperson Samantha Allenberg said: "What's been described is deplorable and something no one should ever go through. We're working with local authorities to support their investigation and proceedings in any way possible. The individual has been permanently banned from the app."

TimesLIVE understands that the victim had also reported the driver directly to Uber following the incident.