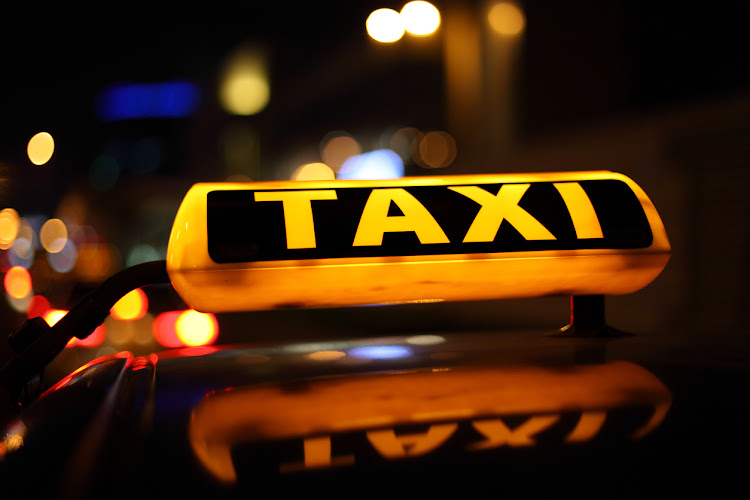 A 33-year-old Johannesburg taxi driver from a private taxi company sustained serious chemical burns in an assault during the early hours of Sunday morning.

Paramedics from ER24 and a local security company arrived on scene shortly after 2am on Milner street in East Town‚ Johannesburg‚ where they found the man on the side of the road.

“According to the man‚ he arrived at his drop-off location and was assaulted by his passenger and liquid substance was thrown onto him.

“He was treated on scene and rushed off to a nearby hospital for further care. He was in a serious condition when paramedics transported him to hospital‚” Vermaak said.

He said the exact circumstances surrounding the incident would be investigated by the police.