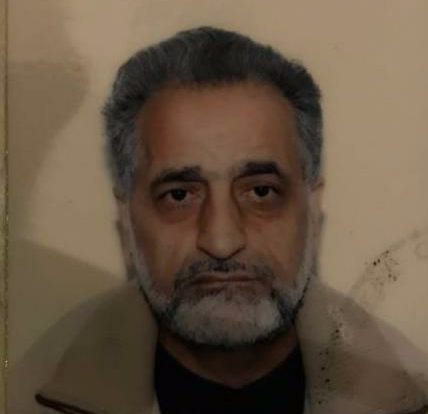 Missing Pretoria businessman Omar Carrim would not survive more than a day without his heart medication‚ his son said on Monday.

The frantic search for the 76-year-old prominent businessman started last Thursday evening when he failed to arrive at his Laudium home at his normal arrival time of 6:15pm.

A frantic search is under way for a prominent Pretoria businessman who went missing after leaving his shop on Thursday night.
News
4 years ago

Abdulla said he had supper with his father every night and he would always find his father seated at the head of the dinner table.

"He is always on time for supper because of his medication. I knew something was wrong when I arrived home and he was not sitting at the head of the dinner table as usual. I was even more worried when I saw his medication lying there‚" Abdulla‚ 49‚ said.

His father had vanished after leaving his Home Hyper store in Pretorius street in Pretoria CBD on Thursday evening.

His burnt-out Mercedes Benz E300 was found on Friday on R515‚ near Atteridgeville.

Abdullah said the discovery of the car confirmed their suspicions that he has been kidnapped.

"If it was hijacking they would have taken the car. I appeal to the people who took him to have mercy on the elderly and release him so he can take his life-saving medication‚" he pleaded.

Abdulla said despite having gone for four days without his life saving medication‚ they were hopeful that his father was still alive.

"We are hopeful. Without hope there is no life‚" he said.

Abdulla said they have not heard from the kidnappers.