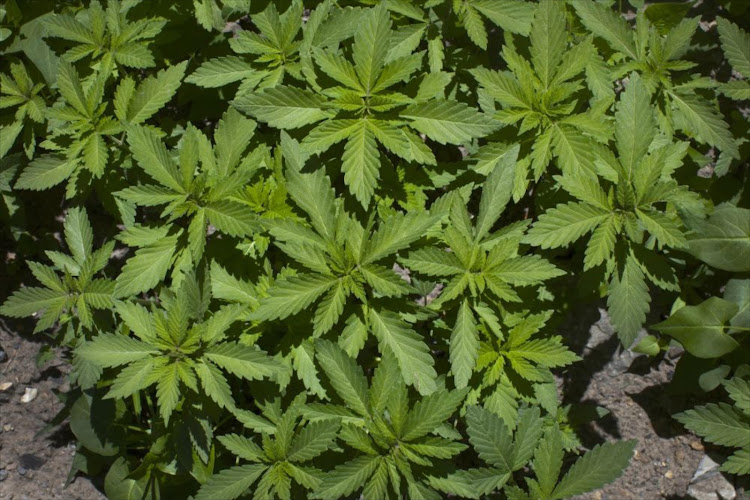 Psychiatrist and world-renowned drug expert Professor David Nutt‚ under cross-examination‚ said the alcohol industry is too powerful worldwide and prevents governments from not doing enough to mitigate the harmful effects of alcohol.

Nutt was testifying on Tuesday in the so-called dagga couple's trial. The couple‚ Jules Stobbs and Myrtle Clarke‚ have asked the court to find the laws preventing the adult use and sale of dagga unconstitutional.

Their case argues that jailing users of dagga is disproportionate to its harmful effects and it is irrational to ban dagga when alcohol is far more harmful and is not prohibited.

Nutt faced tough cross examination from state advocate Bogosi Bokaba SC‚ who asked him repeated questions on the same topics and even reprimanded him for laughing at a misunderstanding.

Dagga is not a gateway drug

The prohibition on dagga is the "gateway to harder drug use‚ not the use of cannabis itself"‚ Imperial College Professor David Nutt told the Pretoria ...
News
5 years ago

Nutt agreed. He was heavily critical of the fact that the South African government allowed alcohol to be advertised.

Nutt: "It is morally very contentious for a state to control a drug [dagga] that is less harmful than a drug it actively promotes - alcohol."

Nutt added: "A state that not only allows and promotes alcohol has a moral obligation to allow people a safer alternative [dagga] (for relaxation)."

Nutt said cities with people using cannabis and others using alcohol like Amsterdam were much more pleasant on the weekend‚ than places like Bristol in the UK where alcohol use and violence was far heavier.

The Medicines Control Council‚ has issued a statement saying it intends to reschedule one of the chemical components of dagga‚ called cannabidiol‚ as ...
News
5 years ago

He has argued in testimony that science shows alcohol is comparatively more harmful than dagga in terms of its links to crime‚ violence and reckless driving.

Using scientific evidence he has argued that alcohol damages the brain‚ where the evidence showing dagga does is weak. Alcohol leads to far more deaths in the UK. A deadly dose of dagga is 100 times that of what a person would normally use‚ he said‚ but a deadly or damaging dose of alcohol can be twice one's normal intake.

Bokaba also kept asking him to confirm that he wanted dagga to be legalised. Nutt said yes.

Nutt: "I am very much against criminal sanctions to punish people for using this drug. It is inappropriate to its known harms."

The state then implied Nutt said dagga had no harmful effects. Bokaba said: "Can you say categorically cannabis is not a harmful drug?”

Nutt disagreed: "I have said all along it is harmful‚ but the ban is disproportionate to its harms."

Nutt: "I am for reducing all harms of drugs but the prohibition of dagga does not reduce its harms and it is unjust."

"Cannabis does not cause schizophrenia." This is the conclusion of Professor David Nutt‚ psychiatrist‚ neurologist and director of the ...
News
5 years ago

His testimony has focused on the fact that when Dutch people provided dagga legally to young people‚ the dagga users did not come into contact with drug dealers who incentivise the use of harder more addictive drugs. He explained that the Dutch "experiment" showed by providing dagga legally‚ they have a far lower rate of heroin use than in places where buyers of dagga meet drug dealers.

Bokaba insinuated that Nutt had said HIV was prevented by dagga. Nutt laughed at the misunderstanding at which point Bokaba was angered

"It is not a laughing matter." Bokaba said the HIV epidemic in South Africa was serious.

Nutt said "in no way” he thought dagga prevented or cured any disease.

"Cannabis can be used for symptomatic management."