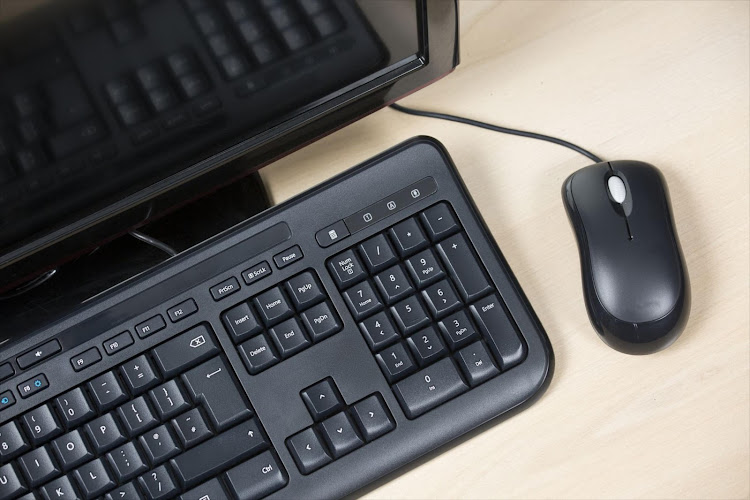 A senior Eskom manager has been fined R40,000 for hacking her former lover's work e-mail with the help of her new boyfriend.

Millard, who was fined R10,000, also admitted impersonating Burger in order to obtain his e-mail settings from the Eskom call centre.

The sentences were handed down last week at the Bellville Specialised Commercial Crime Court.

Roux and Millard, who work at the Eskom complex in Brackenfell, will learn their fate as employees when the outcome of their disciplinary hearing is announced tomorrow.

Eskom sent her a R74‚000 bill. When Wendy Manuel questioned them‚ their gloves came off.
News
5 years ago

She illegally changed Burger's e-mail password then entered his office and sent e-mails using his computer, and later her cellphone.

Eskom said the court found that Roux, a specialised maintenance and support manager, abused her position, violated Burger's right to privacy and exposed Eskom's information to a security breach.

"We are happy with the judgment as it shows how seriously we view the protection of the critical data that sits within Eskom," said Tebogo Rakau, Eskom's divisional executive for security.

"The fact that this breach did happen is also an eye-opener for us, highlighting the need to institute even tighter security measures to ensure the integrity of the Eskom database from internal and external threats."

Die Son reported in July that Burger consulted a lawyer when his affair with Roux ended. Her objective in hacking into his e-mail was to read correspondence between him and his lawyer, the newspaper said.

According to their LinkedIn profiles, Roux joined Eskom as a trainee in 2003 and Millard joined in 2007 as a supervisor.