Jimmy family to take on Ford over Kuga death

NPA refused to prosecute for lack of evidence 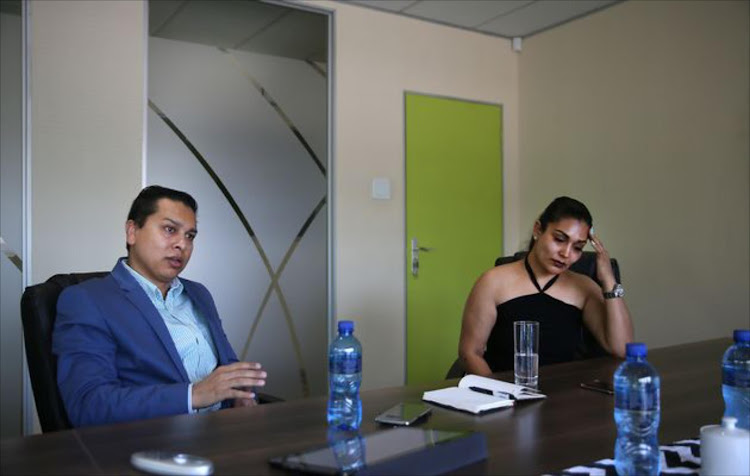 Kaveen Jimmy and his sister Renisha - whose brother Reshall died in a Ford Kuga when it caught alight last December - want closure and an apology from the car manufacturer on December 2, 2016.
Image: Alon Skuy

The family of Reshall Jimmy, who was burnt to death in his Ford Kuga, plan to prosecute the global car manufacturer themselves after the National Prosecuting Authority declined to prosecute the company.

Reshall died while on holiday in Knysna in the Western Cape in December 2015. Since his death, 62 other Kugas have caught alight across the country.

In the past two weeks, two more Kugas, which were repaired under a national safety recall, have caught fire. For months Ford insisted the fires were caused by a faulty engine coolant system.

Another Ford Kuga goes up in flames

Another Ford Kuga has gone up in flames. The incident occurred in Ekurhuleni on Monday morning.
News
3 years ago

Documents in The Times's possession show that on May 17 the Western Cape Directorate of Public Prosecutions declined to prosecute and instead referred the matter to a magistrate to hold an inquest.

The Jimmys were told of the decision only two weeks ago when their lawyer, Rod Montano, met prosecutors in George.

The Times has seen a copy of a letter explaining the provincial prosecution head's decision not to prosecute or compel Ford Motors to disclose internal documents.

Sources with knowledge of the case said the NPA would get involved only if the magistrate ruled someone should be prosecuted.

Ford Kuga owners told to bring cars in for Phase 2

It hasn't been a good year for owners of the "fire-fix recall" Kugas, but many remain happy with their cars despite the reactions of the general ...
News
3 years ago

Jimmy's sister, Renisha Jimmy, said the family were disappointed. "Our last resort for justice was the NPA, who gave us the impression that they were going to provide us with a date for an inquest. They indicated they would subpoena people to appear before the inquest." She said the family were questioning the NPA's motive for not prosecuting Ford.

"For months they have sat on this and then, with no explanation, we are told sorry there will be no prosecution," said Montana.

Eric Ntabazalila, NPA Western Cape regional spokesman, said it decided not to prosecute "due to a lack of evidence which would ensure a successful prosecution".