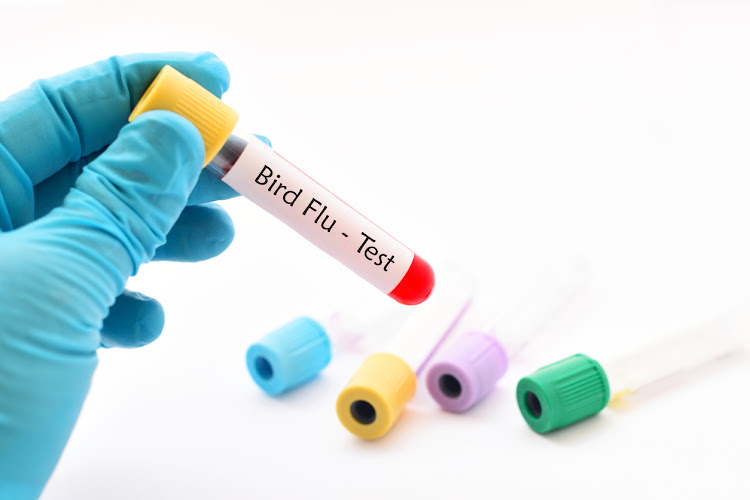 Three more cases of bird flu have been discovered in the Western Cape and Mpumalanga.

The department of agriculture‚ forestry and fisheries disclosed on Monday evening that another case of HPAI H5N8 had been detected in a commercial layer farm in the Steve Tshwete Local Municipality on August 7.

Control measures had been applied and all birds culled‚ it said.

It also revealed that the first cases of HPAI H5N8 in ostriches had been confirmed in two commercial ostrich farms in the Western Cape Province in the Hessequa Local Municipality on the August 9.

“Quarantine has been instituted and the application of disease control measures have commenced‚” the department said.

“The Department has received requests to vaccinate and these requests are under consideration. As can be appreciated‚ all possible pros and cons have to be carefully assessed in order for a decision to be reached. At the moment‚ vaccination against Highly Pathogenic Avian Influenza is prohibited for the long term benefit of the poultry industry at large.

“The Department has applied for additional funding to deal with the disease control measures‚ including compensation where applicable‚” the department said.

The Philippines on Sunday warned citizens not to kill or poach migratory birds that usually fly in from China, the possible source of a virus that ...
News
4 years ago

Possible outbreak of bird flu in the Western Cape

A possible outbreak of bird flu in the Western Cape is being investigated.
News
4 years ago

Two months after the initial outbreak‚ further cases of H5N8 avian influenza have been reported on a farm in Mpumalanga.
News
4 years ago