The pain of being black and Muslim 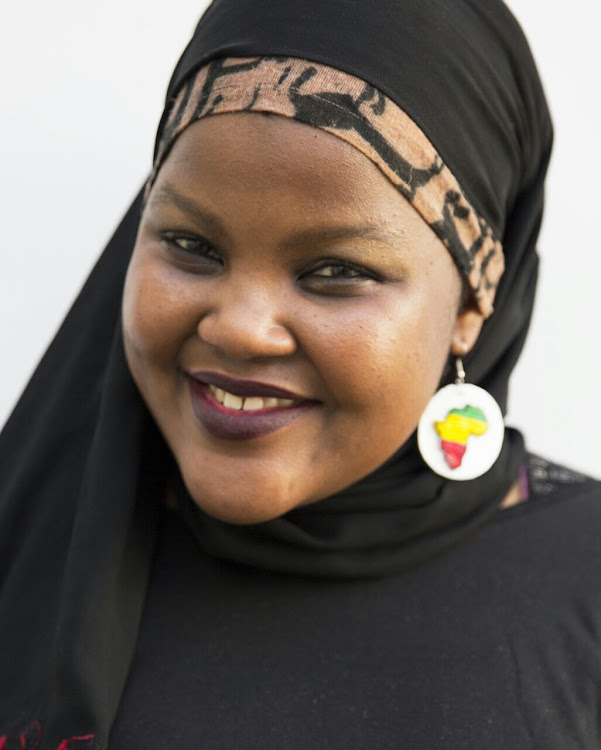 Nabeelah Khan used to think of her skin colour as a disability.

At age 11 she discovered that she was different when her family moved from Ladysmith in KwaZulu-Natal to Johannesburg. She stood out as the only person with an obviously mixed lineage in her new school in Lenasia‚ a largely Indian community in the south of Johannesburg.

Khan’s mother has both Zulu and Indian parentage and her father is Indian.

But Khan is not comfortable being called Indian because that label has caused “a lot pain and difficulty”. That inner conflict started when she was young.

At primary school a fellow pupil told her that her hijab (a head scarf worn by Muslim women) won’t hide the fact that she is a witch.

Popular Saudi singer, TV host and actor Abdallah Al Shahani, has been arrested for dabbing during a concert.
News
4 years ago

“Everyone laughed. But me‚ I died inside‚” the 22-year-old said.

“Switch on the lights‚ we can’t see Nabeelah! My mother could use your steel wool hair to clean the pots. Is that your skin or just dirt?” some pupils would say.

Khan told TimesLIVE that her urge to bleach her skin lasted until her grade seven teacher convinced her otherwise.

“I am brown. I have curly hair‚” she said proudly.

Msomi recently took to social media to reflect on the racism black Muslims face on a daily basis.

The 24-year-old journalist aired her views after her religion was questioned by a shopkeeper in the Johannesburg CBD.

“As I put my change into my purse‚ the shopkeeper asks me if I’m Muslim. Clearly‚ my hijab doesn’t give it away‚ so I respond positively. He asks ‘Are you South African?’” Msomi wrote on her blog.

Our natural hair is our crowning glory, not our mark of shame

I used to think that hair was just hair. Looking back, it was probably something that had been drilled into me through 12 years of constantly being ...
Lifestyle
4 years ago

She felt a spark of rage when the shopkeeper further asked if she was married to a Bangladeshi or Pakistani man‚ to which she responded: I’m not married.

“How is that possible? You can only be a Muslim if you are married to a Bangladeshi or Pakistani man‚” the shopkeeper responded.

“It’s the same feeling of humiliation that I felt when a Pakistani man asked me to prove that I’m Muslim by reciting Quran [religious text] verses in a taxi a few years ago ... when my marital status to a foreign national is asked to verify whether I’m Muslim or not ... my friend was called a ‘kariya’ [an offensive term the equivalent of k*ff*r] when we were 14‚” she wrote. 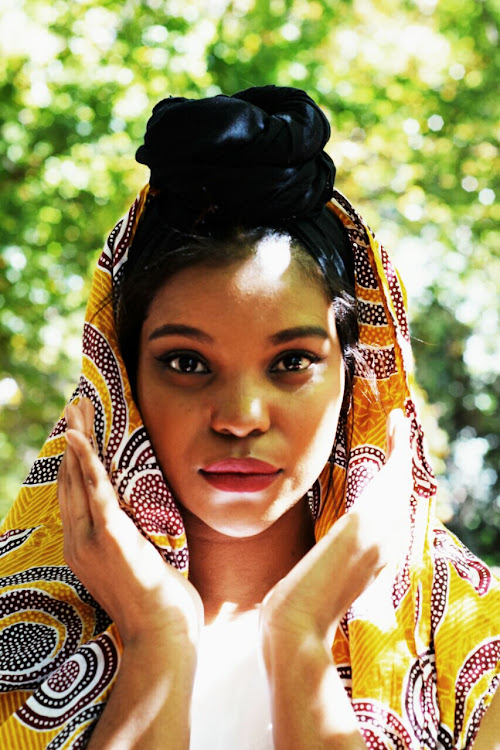 Msomi said she has watched her black friends leave the religion as mosques and Muslim festivals have become toxic places where blacks feel isolated by other race groups.

Racism was the last thing Vuyo Mokoena expected to encounter in a mosque.

Last year during the holy month of Ramadan‚ Mokoena and his fellow black Islamic scholars were at a Mayfair mosque when a fellow believer ordered them to leave.

“We were going to spend 30 minutes tops there‚ but we were rudely confronted by Islam scholars and trustees‚” Mokoena said.

“Within a few minutes‚ they ordered us off their grounds‚ but I started to tell them straight (that) they are racist for preventing us from the house of Allah. During that squabble we walked towards our cars and they called back-up security but they found us resistant.”

After the incident‚ Mokoena was advised not to air the religion’s dirty laundry in public.

“I made sure I make the incident go viral within minutes‚ because a good Muslim speaks against evil‚” Mokoena said.

A coloured Muslim woman who asked not to be named said racism was not unique to any race or religion‚ but a widespread issue rooted in ignorance.

She said she was often told how “uncultured and wild coloured people are‚ ending with the disclaimer ‘except for you‚ you’re different’.”

“I would like anyone experiencing racism to know that you do not have to remain quietly offended or hurt by racism. Keeping quiet is not noble; it’s not solving the problem. The best course of action for everyone is to call out the racism. There is no need to be rude or violent‚ but you can speak up in your individual capacity‚” she said.

The Muslim Judicial Council through its Secretary General Shaykh Isgaak Taliep said that Islam categorically rejects all forms of racism and marginalisation of people.

“Racial discrimination within the Muslim community is unfortunately present‚ often times by individuals and by formations or groupings.

“It is a reality that racism is alive among all communities in South Africa. We call upon all South Africans to honour each other with dignity and respect‚” Shaykh Talied told TimesLIVE.

The council hopes that the Islamic conversion of influential members of society can help eradicate prejudice.

“Influential Muslims such as Chief Mandla Mandela‚ and many others‚ could help redress this issue.”