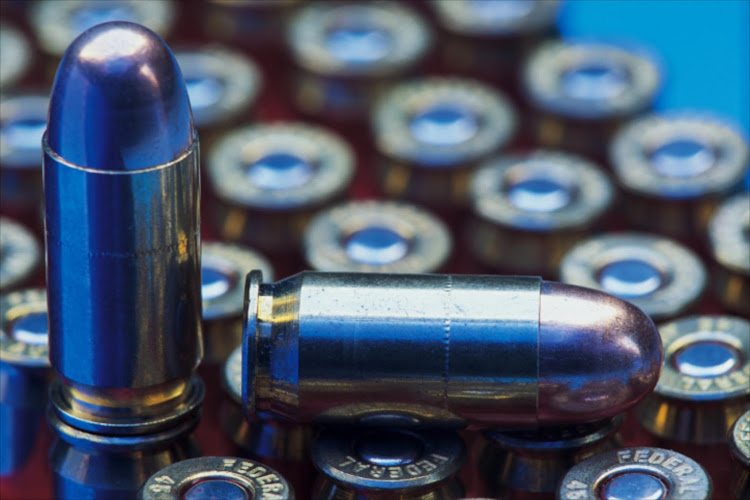 ER24 spokesman Russel Meiring said it was believed that the men had been attacked by an unknown number of gunmen.

“Several shots had been fired‚ but fortunately‚ no-one sustained any injuries. Local authorities were on the scene for further investigations‚” Meiring said.

He said ER24 paramedics were called to the scene and arrived at 6.30pm.

“On scene‚ paramedics found a cash-in-transit vehicle parked in the middle of the road. Two security guards were found walking around on the scene.

“Paramedics assessed both patients and found that they had escaped injury‚” Meiring said.