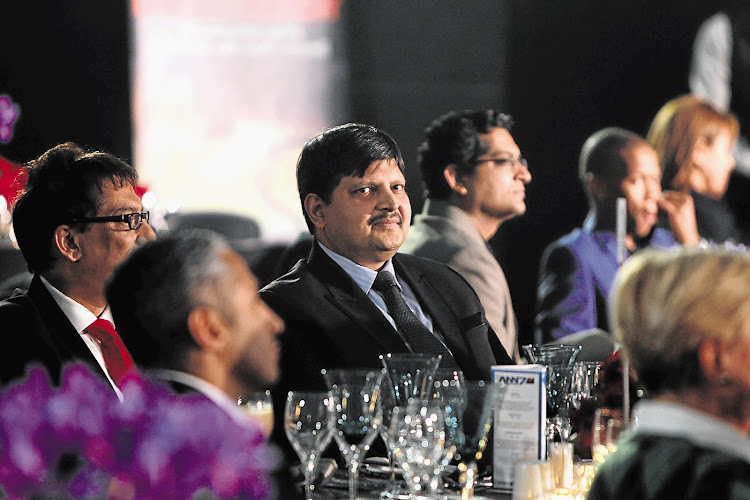 UK public relations company Bell Pottinger will face a disciplinary committee on Friday after being accused of exploiting racial tensions in South Africa.

The Public Relations and Communications Association (PRCA) will hold the hearing behind closed doors‚ at an undisclosed venue in London.

It stems from an official complaint by the Democratic Alliance (DA) in July‚ which accused the company of exploiting racial tensions in order to drive an economic and political agenda in favour of the politically connected Gupta family.

“If you lie, especially in the digital age, you will be caught out. Even good liars contradict themselves eventually.”
Business Times
4 years ago

“The hearing will commence … with the DA giving a verbal summary of our complaint against Bell Pottinger detailing how the pro-Gupta propaganda campaign contravened the PRCA’s Codes of Conduct‚” the party said in a statement on Thursday.

“A representative of Bell Pottinger will thereafter be given the opportunity to respond to our case.

“Members of the PRCA disciplinary Committee will then be invited‚ in turn‚ to question both the DA and the representative of Bell Pottinger. On conclusion of the hearing‚ the committee will be in its deliberations.”

Bell Pottinger fired a lead partner‚ and suspended another partner and two employees‚ in the wake of accusations that it contributed to campaigns to stir up racial division.

"There has been a social media campaign that highlights the issue of economic emancipation in a way that we‚ having seen it‚ consider to be inappropriate and offensive‚” the UK firm said in reaction to a sustained social media storm and complaints about its activities in South Africa.

Former finance minister Pravin Gordhan described the apology as a "pathetic cover-up" and an "insult" to South Africans.