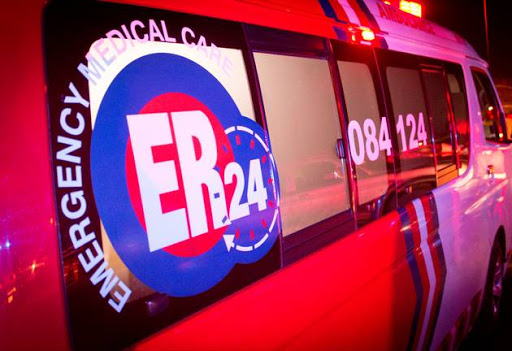 Emergency services have confirmed that at least 15 people died in a horror bus crash near Pietermaritzburg in KwaZulu-Natal on Sunday morning.

Nine others were injured‚ some seriously.

ER24 spokesman Russel Meiring said it appeared the small bus had crashed through the Umsunduzi River Bridge near the Umsunduzi Police Station‚ rolling down a steep embankment.

KZN EMS spokesman Robert McKenzie confirmed paramedics were on the scene treating multiple patients and put the death toll at a tentative 15.

According to early indications‚ the number of dead and injured could rise.