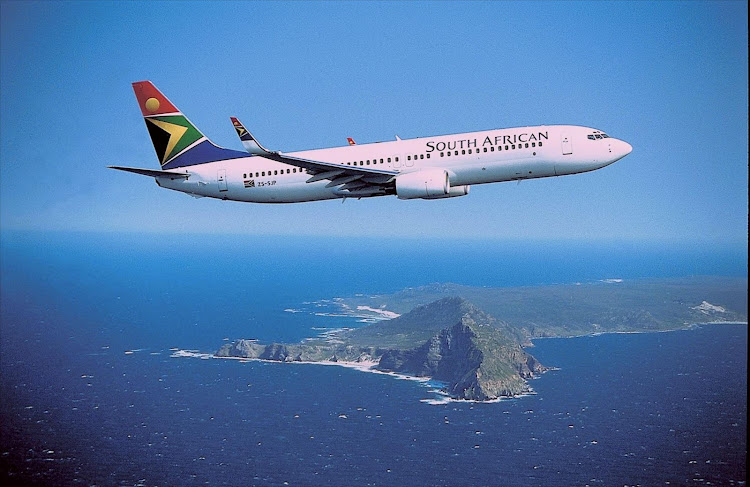 South African Airways flights to and from Johannesburg’s OR Tambo airport and Zimbabwe resumed on Sunday‚ after flights between the countries were grounded‚ cancelled and delayed at the weekend.

SAA confirmed that its flights had resumed in a statement posted on the airline’s Facebook page around noon on Sunday – ending an apparent stand-off between aviation authorities in the two countries.

Earlier‚ an Air Zimbabwe aircraft was grounded by the South African Civil Aviation Authority due to alleged non-compliance with aviation regulations.

Zimbabwean authorities then moved to ground all SAA flights out of Harare with at least two aircraft stuck on the tarmac on Saturday morning‚ leaving irate passengers stranded.

Flights were affected during a tense diplomatic wrangle over Zimbabwe first lady Grace Mugabe's alleged attack on a young women in a Sandton hotel last weekend. Zimbabwean President Robert Mugabe and his wife – who was eventually granted diplomatic immunity by the South African government – flew back to Harare in the early hours of Sunday morning.

Dozens of flights to and from Zimbabwe were delayed indefinitely on Saturday‚ leaving angry passengers stranded and deepening the diplomatic ...
News
3 years ago

The Democratic Alliance has called on Finance Minister Malusi Gigaba to confirm that the crew and passengers of an SAA flight that has been grounded ...
Politics
3 years ago