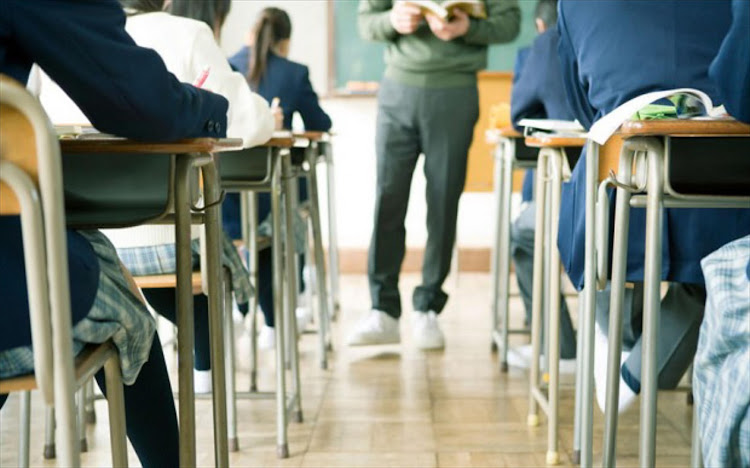 After days of protest, calm has been restored at the George Campbell School of Technology in Durban. File photo.
Image: SUPPLIED

Calm was restored at the George Campbell School of Technology in Durban on Monday morning after days of protest action linked to racial tensions.

Learners barricaded entrances to the school last week in response to what they described as systemic racism at the institution.

Student leaders alleged that teachers had regularly called black learners monkeys and other offensive terms. Following a meeting with the Department of Education on Sunday‚ protest leaders told TimesLIVE that teaching and learning would resume.

"We met with the department and they have agreed to suspend the teachers who transgressed‚" said one of the pupils‚ who spoke on condition of anonymity.

Department spokesman Sihle Mlotshwa said the engagement with the protesting students had been fruitful and that normality had been restored.

Pupils at a Durban school on Thursday blocked the entrances and exits to the grounds amid accusations of systemic racism and that they were called ...
News
4 years ago