In the third episode of our Stolen podcast, we talk about what it takes to be an investigative journalist and why it’s better to have a knife in a fight with a lion 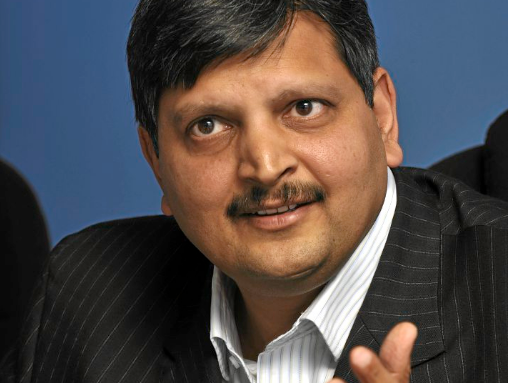 In the movies, investigative journalists are often portrayed in a glamorous light. It is, in fact, a hard job with long hours working in tough conditions with risks to a journalist's personal safety, family and home.

In the third episode of Stolen, our podcast taking you behind the scenes as our journalists work the #GuptaEmails story, we talk to senior investigative journalist Mzilikazi wa Afrika and deputy Sunday Times editor Sthembiso Msomi.

Journalists must know when they leave journalism school that the most important part of their job will be to “bring into light that which is in the dark”.

Wa Afrika recounts the numerous death threats made against him over the years – and jokes that if the threats diminish in number, he knows he's not working hard enough.

But in all seriousness, the risks taken by investigative journalist can be life-changing in devastating ways. Those whose corrupt practices have been uncovered do not take the intrusion lightly.

Wa Afrika says the best weapon to bring to a fight with a lion is a knife – the closer you get, the braver you have to be. A gun isn’t for close-quarters combat.

Listen from the start

Episode 1: In the first episode of Stolen, The Times editor Andrew Trench and deputy Sunday Times editor Sthembiso Msomi explained some of the initial steps they took to verify the emails and decide on a strategy to deal with such a mass of information.

Episode 2: In the second episode of Stolen, our journalists share their concerns and fears that despite all their hard work to uncover proof of political influence, tax evasion and corruption, those who have been implicated might still get away with it.

Brought to you by MultimediaLIVE.

The Gupta linked Oakbay says underprivileged university students in South Africa will be the beneficiaries of legal costs due to be paid to it by the ...
Politics
4 years ago