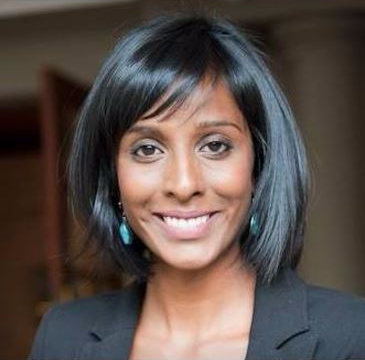 The hate speech ruling on an article by the Huffington Post South Africa earlier this year‚ which resulted in former editor Verashni Pillay resigning‚ has been overturned.

In April this year‚ the press ombudsman of South Africa’s Johan Retief found the HuffPost SA guilty for serious misconduct of the publication of hate speech.

Following the ruling‚ Pillay – who was then editor-in-chief – resigned and apologised for the blog titled “Could it be time to deny white men the franchise?” after it was revealed that the blogger “Shelly Garland” was fake in May this year.

Pillay then appealed the ruling and the appeals panel of the press council yesterday released its ruling that the blog did not amount to hate speech.

The ombud originally found HuffPost in breach of section 5.2 of the press code and said because the blog was “inflammatory‚ discriminatory and targeting a specific group of people” the text could be described as hate speech.

“In passing‚ we note that the Ombud erred in treating dealing with articles 5.1 and 5.2 as a compendium and not drawing a clear distinction between the two: discriminatory speech is not necessarily hate speech‚” ruled the press ombud appeals panel on August 18.

“The ruling of the Press Ombud dated 22 April 2017 that the blog published by the Huffington Post South Africa on 13 April 2017 titled “Could it be time to deny white men the franchise?” violated articles 5.1 and 5.2 of the Press Council Code‚ is hereby set aside‚” the press ombud appeals panel further stated.

The author of the blog argued that white men had been the architects of much that had gone wrong with the world in recent times and that white men’s voting rights should be taken away.

“HuffPost is happy that there is clarity on hate speech. We respect the Press Ombudsman’s ruling and we wish Miss Pillay all the best for her future‚” said Huff Post editor in chief Pieter du Toit.

Pillay was not immediately available for comment but tweeted on Tuesday that the appeal was successful.

“My appeal in the hate speech ruling around the #HuffPost blog matter has succeeded. The appeals committee has set it aside‚” she tweeted. She also thanked her lawyer Ben Winks for taking on the case pro bono.