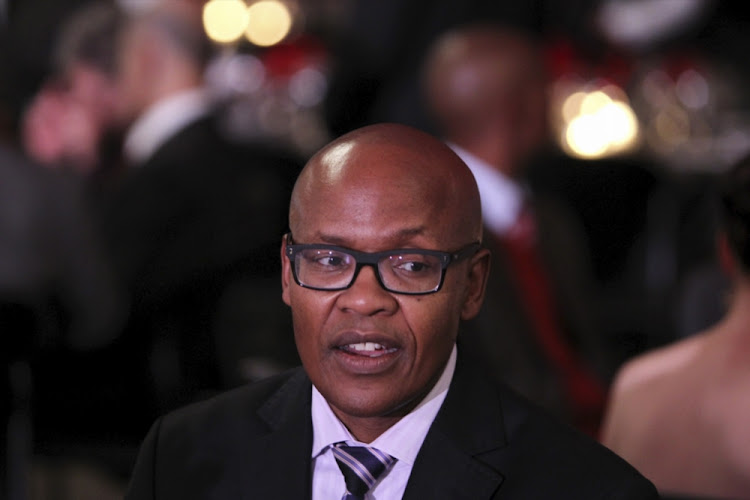 TimesLIVE has sent a legal letter demanding that Gupta ally Mzwanele Manyi provide information on the identities of the shareholders in his company Lodidox.

Lodidox this week bought the Guptas' newspaper and television station for R450-million with money loaned to him by the Guptas for the deal.

It is law‚ according to Section 26 of the Companies Act‚ that the names of shareholders in a private company must be provided when requested. If company directors fail to give such information after any reasonable request‚ they are breaking the law and can be criminally charged.

When he received the lawyer's letter on Wednesday‚ Manyi tweeted that he was being harassed because he was black.

Manyi has 14 days to provide it or face criminal charges.

Lodidox bought the Guptas' stake in The New Age newspaper and ANN7 for R450-million. A valuation of the company that is in possession of Business Day put the company at R50-million.

While it appears Manyi is the sole director of Lodidox‚ according to information in the Companies and Intellectual Property Commission‚ he could still have shareholders with a controlling stake in his company.

The letter received by Manyi on Wednesday explains that TimesLIVE editor Andrew Trench is requesting the information.

Trench has been accused of being racist on Twitter as well as "jelous" [sic] of the deal. Benji Ngobeni tweeted: "Be aware whenever you conclude a deal without a white partner! They will harass u."

Ngobeni tweeted that white people wanted in on the deal: "Yes 100 % owned by @MzwaneleManyi the Whites need shares of 450-million deal clinched with Oakbay."

Mncedisi Qwalana‏ has criticised the media company for trying to find out who has interests in the business buying the Guptas' media companies.

"Bad move by Times Media‚ casting aspersions on Mzwanele in this way they're seen to be attacking emerging black business."

The controversial Gupta family has announced that it is selling its media assets to Mzwanele Manyi‚ a former government spokesman and head of the ...
Politics
4 years ago

Bosso‏ @musdef15 accused Tiso Blackstar, the publisher of TimesLIVE, of idiocy: "Who the hell do these idiots think they are?".

But Kasi Ricardian told Manyi on Twitter to "comply with the law".

The letter explains the Supreme Court of Appeal last year ruled that denying information about the identities of shareholders goes against the Companies Act.

In the precedent-setting case reporter‚ Julius Cobbett, working for Moneyweb, asked for information from the Sharemax group of companies in 2013 on the identities of its shareholders. He was investigating a controversial property investment scheme linked to Sharemax companies.