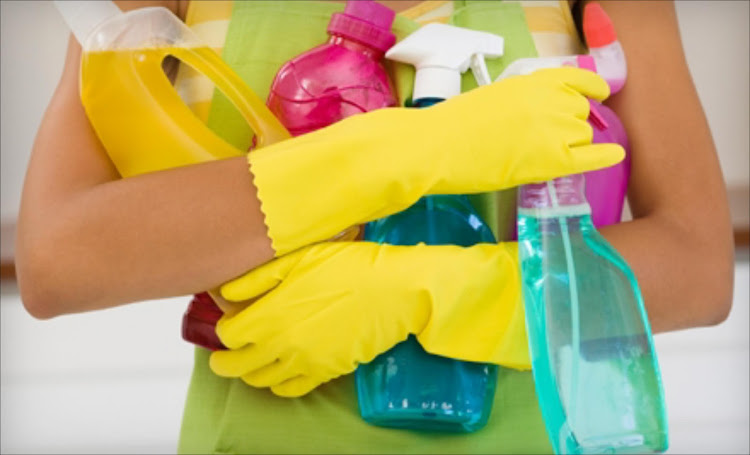 Some employers would rather pay a fine for non-compliance than to comply with labour laws‚ minister of labour Mildred Oliphant says.

However‚ Oliphant said this has had to change through an amendment of the labour relations act and related laws at Nedlac.

She said the law now empowered the department’s inspectors to take the employer to the labour court.

“Since the department cannot arrest and prosecute‚ we have the labour court to do that. If an employer does not comply we have determinations in the law like fining that employer 10 percent of its annual turnover. If non-compliance continues we will have to take that employer to the labour court‚” she said.

“How do we know about these non-compliances? We have inspectors who will go to these employers to do inspection. Many just pay a fine because it is cheaper to do that rather than complying‚” she said.

Oliphant was speaking in Durban on Sunday during an Imbizo with domestic workers on labour-related matters which she hosted with the city mayor‚ Zandile Gumede.

The unemployment rate remained unchanged at 27.7% in the June quarter from the March quarter, dashing hopes of a slight improvement.
Business Times
5 years ago

She said domestic workers continued to be the most vulnerable group of workers despite the government having introduced a litany of laws.

Oliphant was on a drive to engage and educate workers on the National Minimum Wage which is set to come into effect in May 2018.

She also spoke on other legislation like the Basic Conditions of Employment Act‚ the Unemployment Insurance Act and other matters.

Oliphant told hundreds of domestic workers gather at the Durban City Hall that they have also amended the compensation of injury on duty act (Coida) to now cover domestic workers.

She said contributions for this are only made by the employer.

“Domestic workers were not covered when they got injured on duty. This will now help them while recuperating. After discussion at Nedlac‚ we amended this law to cover domestic workers‚” said Oliphant.

“It has been discussed with all directors-general under the economic cluster. It’s waiting to go to the cabinet before public hearings are undertaken. We want you to understand every section of it‚” she said.

Oliphant urged domestic workers to be vigilant and report any non-compliance.