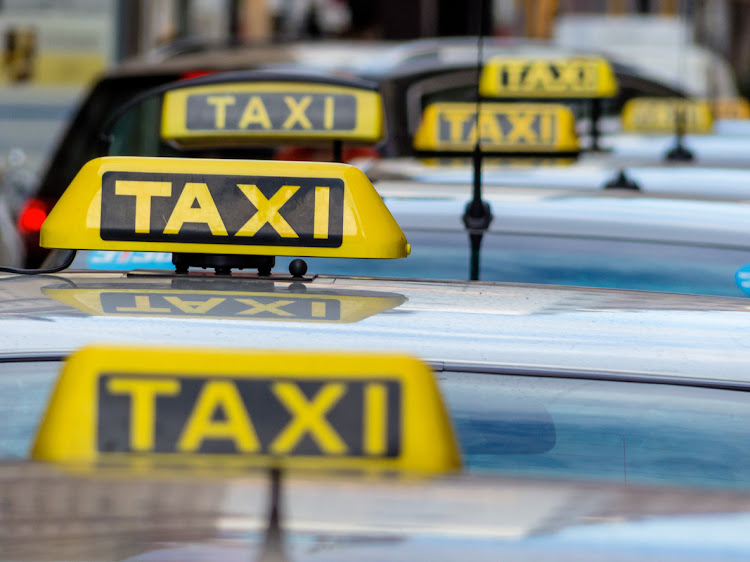 The case against a Johannesburg man accused of hurling acid at a taxi driver has been postponed to September 11 for a bail application.

Derik Du Plessis made a brief appearance at the Roodepoort Magistrate's Court on Monday.

The 34-year-old faces charges of attempted murder and robbery.

He was arrested on August 15 after he allegedly attacked a meter taxi driver in Florida.

Du Plessis was being transported from Braamfontein to Florida on the day of the incident.

The motive for the attack is not yet known.

The accused gave the court a Johannesburg residential address that will be verified by the investigating officer handling the case.

Du Plessis informed the court that he is unemployed and lives with his sister at the provided address.

He did not look in the direction of the gallery much and none of his family or friends was in court.

He is represented by a state lawyer in the matter and will be kept at the Krugersdorp prison until his next court appearance.

The driver who was allegedly attacked by Du Plessis was admitted to hospital with serious burn wounds to his face‚ arms and chest.

His latest condition is not yet known.

A 43-year-old man accused of attacking a Johannesburg taxi driver with acid will remain in awaiting-trial cells as the court verifies his details.
News
4 years ago

As one man was scheduled to appear in the Roodepoort Magistrate’s Court on Wednesday for allegedly hurling acid at an Uber driver‚ another driver has ...
News
4 years ago

Taxi driver apprehends passenger who attacked him with acid

With his skin still bubbling from suspected acid‚ a Johannesburg taxi driver managed to apprehend a passenger who had allegedly attacked him on ...
News
4 years ago