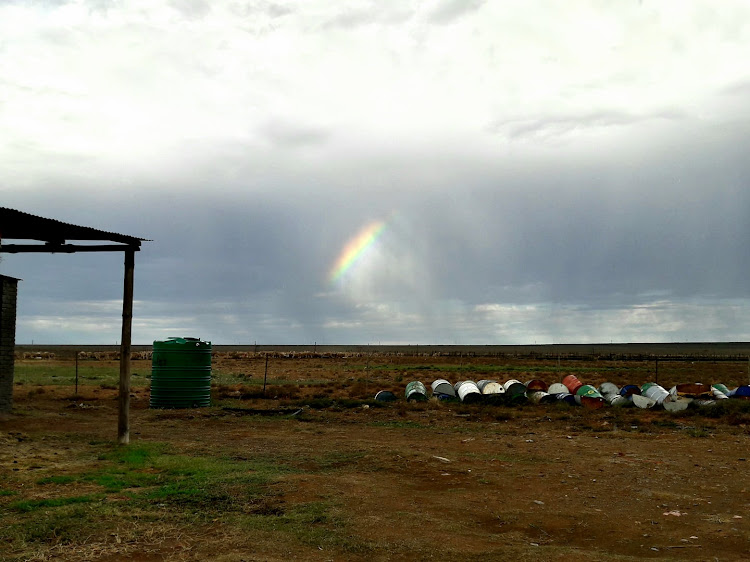 A North West community wants its chief and his headman arrested for violating an order directing them not to sell or allocate land the villagers successfully claimed 16 years ago.

The community of Wildebeestkuil farm in Makapanstad had successfully claimed the land in 2001 but it was never handed over to them.

This is because they are currently challenging the department of Rural Development and Land Reform's decision to compensate or offer them alternative land because part of the land they acquired is "unrestorable".

In September 2016‚ the Land Claims Court in Randburg restrained and interdicted Kgosi Boysie Makapane of the Bagatla-Ba-Mosetla tribe from allocating and selling the land pending the review application.

Makapane was also ordered to not allow any construction of houses‚ shacks or any other form of dwellings on the farm.

However‚ since the court order was made‚ the community claims that the chief has sold and allocated close to 70 stands.

Birdwatchers from across the country have flocked to Nelson Mandela Bay for a chance to catch a glimpse and snap a picture of a very rare sighting – ...
News
4 years ago

The community now wants the land Claims Court to hold Makapane and Pompie Maloka in contempt of court for violating the interim order. They want the court to send the men to prison for two months and the police to assist in serving the court order.

The Chief and his headman are opposing the application and the court has asked both parties to agree on a future date for the matter to be set down for hearing.

In his affidavit deposed to in court‚chairperson of the Wildebeestkuil Land Claims Committee‚ Sechele Moema said despite the community's efforts of monitoring the movements on the farm‚ the Chief and Maloka continue to "unlawfully" allocate and sell the land.

"We learnt that the stands/sites on the farm were sold at R560 to members of the community who felll under the Bagatla-Mosetla tribe ...Those who do not fall under the tribe are required to pay an amount of R2060 for the right to occupy‚" Moema said.

He said the numbers of the stands being sold was rising each week "as more people become aware of the allocation".

Two people were killed and four hospitalized on Monday after a young man opened fire at a public library in the small city of Clovis, New Mexico, ...
News
4 years ago

"It is difficult to keep track of the developments despite our efforts.

"Our chances of restoration of our land which our forefathers were dispossessed of continue to decrease. We are currently experiencing a second level of dispossession‚" he said.

The community claims that several attempts at securing a meeting with the chief regarding the allocation of land‚ had fallen flat as he did not avail himself.

The community is faced with another predicament as developments of a shopping centre and a filling station are underway on the farm.

"The second respondent [Maloka] advised that the various developers had been granted consent to proceed with the intended development‚" Moema said.