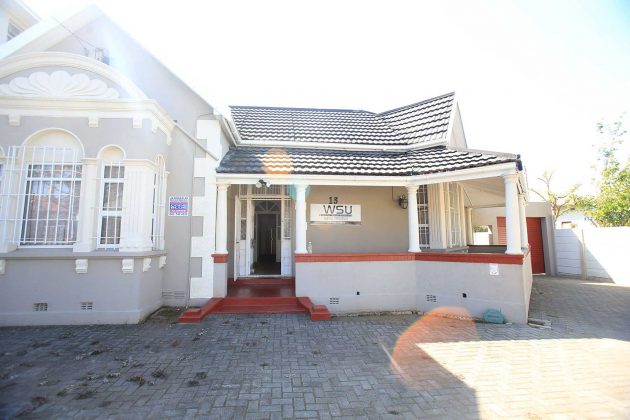 A second Walter Sisulu University student has been killed in a residence‚ apparently with a bread knife during an alcohol-fuelled party in his room.

East London police spokeswoman Hazel Mqala confirmed a 23-year-old man appeared in court on Monday in connection with the student’s death‚ but had no further details.

She confirmed they were investigating a case of murder.

The killing apparently happened in front of three other students at the end of a weekend of heavy drinking. The three have been taken for counselling.

In May this year‚ WSU final-year medical student Lwando Mantshontsho was killed at one of the university’s residences in Mthatha.