Driver to plead after death of Durban cyclists 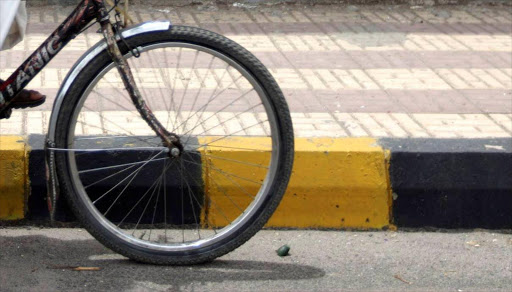 A tearful Omesh Ramnarain‚ who crashed his car into two cyclists in Durban‚ is expected to plead soon to charges of drunk driving and culpable homicide.

Ramnarain cut a forlorn figure during a brief appearance in the Durban Regional court on Wednesday.

The matter was remanded for two weeks so that a plea agreement could be finalised.

He was arrested at the scene of the crash in which cyclists Richard da Silva and Jarred Dwyer were killed in February 2016.

Da Silva and Dwyer were among a group of cyclists taking part in a training ride on the M4 Ruth First Freeway when‚ at about 5am‚ they were hit by a VW Golf GTI.

Ramnarain was charged which two counts of culpable homicide‚ as well as single counts of drunken driving and reckless and negligent driving.