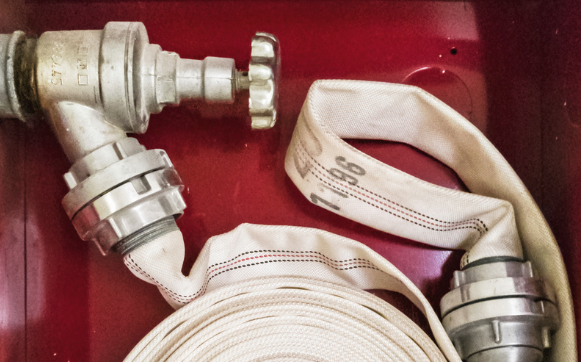 It was not immediately clear what had sparked the fire.

"It is alleged that a middle-aged woman left her two minor children sleeping in the room and she went to another house to cook food yesterday at Plaas Mount Stuart Schuidrift in the Tshipise area outside Musina‚" said Lieutenant Colonel Moatshe Ngoepe.

"While she was busy cooking‚ she heard neighbours screaming and calling her‚ she immediately went out and subsequently she found that the house where she left the two kids is on fire and both kids were ultimately burnt to death beyond recognition."

It was not immediately clear what had sparked the fire.

Police have issued a strong warning following the incident.

"Members of the community are advised and encouraged to put child safety first at all times especially mother's to prevent or to avoid this type of incidents to happen by applying proper child care measures wherever they are‚" said Ngoepe.