Girl forced to undergo a hysterectomy after violent attack 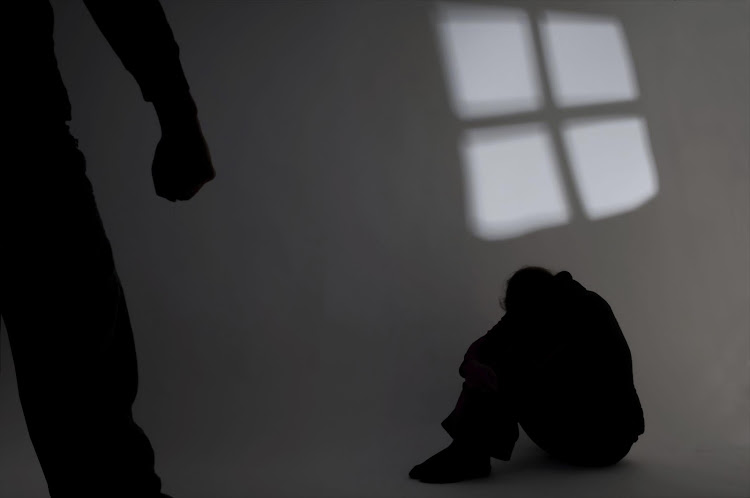 A 15-year-old girl who was gang-raped and injured so badly she had to undergo a hysterectomy now lives in constant fear.

Nolwazi Xaba* lives with her family in Duduza, 50km east of Johannesburg. She has not only been forced to live with terrible injuries that have left her unable to have children, but she is also terrified - both of telling the truth and of lying about what happened.

The teenager was threatened by the nine men who attacked her and told her that if she laid a case against them they would kill her family and do the same to her younger sister as they did to her.

It has been only a month since the attack that wrecked her life.

"Men will always have power and no matter how we women try to be equal with them we will never be equal."
News
4 years ago

She left home as normal on Monday morning, July 24, to go to school. On the way she was grabbed by the nine men who took her to a house in the neighbourhood where five of them raped her.

"They put a cloth into her vagina and forced her to go to school in that condition," said Nolwazi's mother, Faith Xaba*.

The distraught mother said Nolwazi's school is opposite a police station. But she was too scared to go there to report what had happened to her because of the threats made by her attackers.

It was only after a few days that Nolwazi eventually opened up to a social worker at her school. She was taken to the clinic where it was found that her womb had been badly damaged and needed to be removed.

"My daughter will not have children in her life. And I have now been given papers that I need to sign to confirm she can have the operation," said her emotional mother.

The Xaba family encouraged Nolwazi to report the incident to the police and she agreed to open a case. But when a detective took her to point out the suspects - men she claimed to know - she deliberately pointed out the wrong man, leading to his arrest.

A week later Nolwazi broke down and admitted she had pointed out an innocent man. Xaba took Nolwazi to the police station again. She said the investigating officer was angry and told her he could no longer continue because the child had lied and her false information had resulted in a wrongful arrest.

Lieutenant-Colonel Evodia Rantsupa, head of the family violence, sexual offences and child protection unit at Springs police station, said the investigating officer had not dropped the matter. She told Nolwazi she needed to tell the truth and explain why she had lied.

Rantsupa said the police were not aware that Nolwazi had been so badly injured that she required a hysterectomy.

She said the investigating officer was anxious to speed up the case to get justice for her.