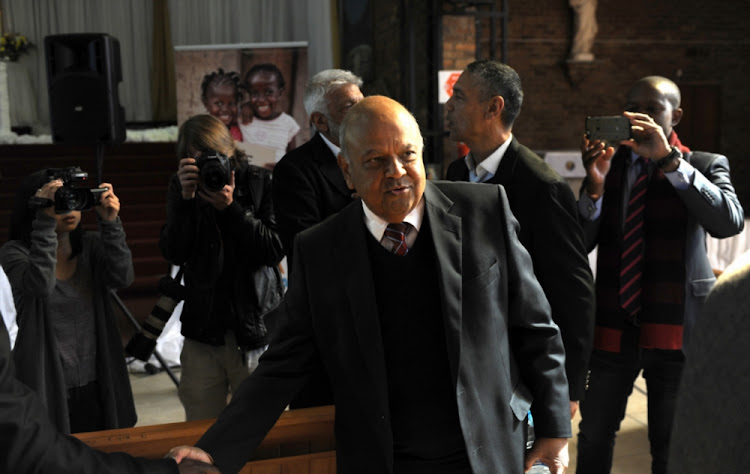 The case for Yes

One of them, Pravin Gordhan, has put the cost of state capture at R100-billion while there is evidence of billions of rands leaving the country illegally.

Important institutions are in shambles. At least one motivation for the capture of the SA Revenue Service was because its former executives had opened files on the splurge at the president’s private residence in Nkandla and because it had started investigating the Gupta family.

From small-time IT people, the Gupta family are now a multinational oligarchy courtesy of South African citizens and taxpayers. Some of that fortune can be attributed to the creation of a false narrative. But what the Guptas’ multimillion-rand spin campaign successfully did was conflate the fight for economic justice with its own campaign to accumulate wealth.

The measure of South Africa’s inequality, the Gini coefficient, is inching down too slowly and business has not sufficiently transformed to represent the country in which it operates. On behalf of the Guptas, Bell Pottinger used this fact to create the smokescreen of “white monopoly capital” to legitimise their looting spree.

The UK PR company’s sales pitch is that its campaigns can influence policy. The ANCIR study shows that while a lot of the fake news was easily routed out as rubbish, the messages of the dominance of white monopoly capital was influential.

The case for No

It failed miserably. South African internet sleuths took about three months in the second half of 2016 to begin uncovering the fake news narrative.

Once the robot was discovered, it was simple to spot the fakes because their creators were sloppy. The campaign became a national joke and a massive waste of money for the Guptas. Bell Pottinger thought it could come to South Africa to engage in the same dark spin operations that gained it notoriety in many regimes including Iraq.

Instead, South Africa’s activist spirit has put the company on the defensive and split it down the middle. The anti fake news Twitter community trolled Bell Pottinger so persistently that it locked down its feed and later apologised for the South African campaign. It fired the lead manager on the Gupta account, Victoria Geoghegan.

The firm’s founder, Tim Bell, has said publicly that he warned against taking on the account. CEO James Henderson resigned over the weekend before the publication of the findings of an inquiry by a law firm Bell Pottinger hired to examine the Gupta affair.

For the first time in its history, Bell Pottinger has been called to account for its work by the UK PR industry standards body.

And, back home, the Gupta family are being squeezed out of the economy by the banking sector which has fired them as clients.

Our investigation into the Guptas' fake news empire is set out in the following articles: