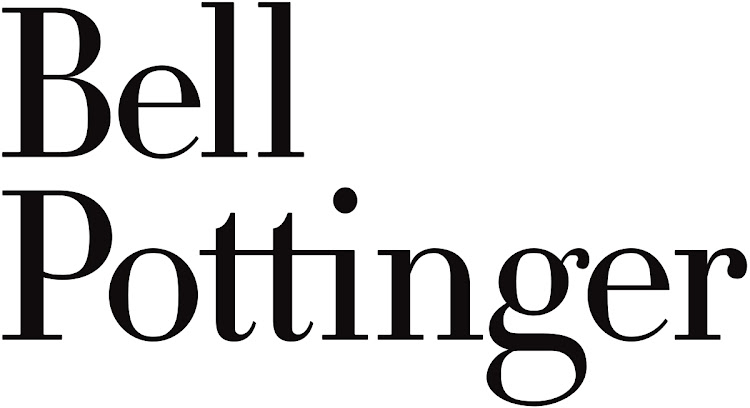 Bell Pottinger has been suspended from the Public Relations and Communications Association for five years.
Image: Wikimedia Commons

In a unanimous decision by a British PR regulatory body, the controversial UK public relations firm Bell Pottinger has been struck a fatal blow.

The ruling by the Public Relations and Communications Association to terminate the firm’s membership for five years was announced at 1am on Tuesday and is the strongest sanction the regulator can impose.

The PRCA investigated allegations by the DA that Bell Pottinger had “exploited racial divisions on behalf of the Gupta family” by initiating a campaign on behalf of its client, Oakbay Investments. It focused on economic emancipation and pushed the term “white monopoly capital” to the forefront of the South African national conversation.

It appears, from information contained in leaked Gupta e-mails, that the goal was to divert attention from the allegations of state capture levelled at the Gupta business empire. In the process, Bell Pottinger’s campaign stoked racial tensions, particularly hostility aimed at wealthy whites. The firm’s membership of the PRCA has been terminated and it will not be able to reapply for five years.

"Bell Pottinger has brought the PR and communications industry into disrepute with its actions, and it has received the harshest possible sanctions. The PRCA has never before passed down such a damning indictment of an agency’s behaviour,” PRCA director-general Francis Ingham said. “This outcome reflects the huge importance that the PRCA places on the protection of ethical standards in the business of PR and communications.” In its ruling, against which Bell Pottinger lodged an appeal, which was heard on Monday, the PRCA found the firm had breached various clauses of the PRCA Professional Charter and Public Affairs and Lobbying Code of Conduct by, among other transgressions:

— Not maintaining “a positive duty to observe the highest standards in the practice of      public relations and communications”;— Not ensuring that all “reasonable care was taken that professional duties are conducted without causing offence on the grounds of gender, race, religion, disability or any other form of discrimination or unacceptable reference”;— Not ensuring that “a member shall not act or engage in any practice or conduct in any manner detrimental to the reputation of the association or the profession of public affairs and lobbying in general”.

The PRCA said that Bell Pottinger was given five days in which to appeal the decision. The appeal was considered by the PRCA Board of Management on Monday and it then made its final ruling.