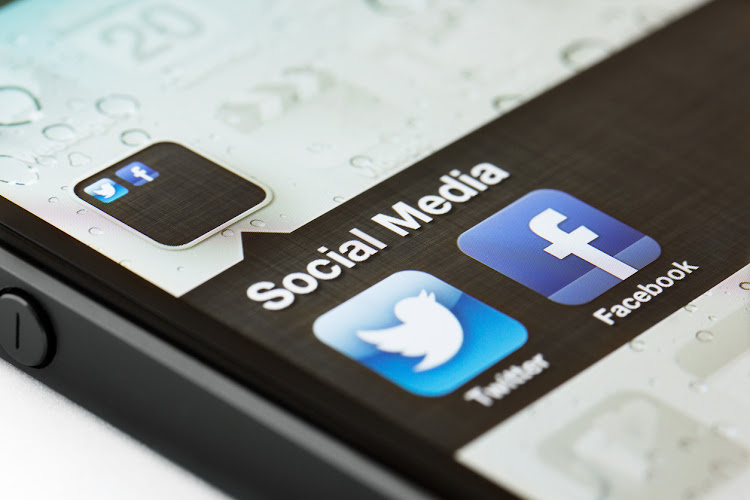 The Gupta campaign used social media as a weapon to target key opponents and replicated methods successfully used elsewhere in the world.

The network of websites, as well as The New Age and ANN7, hosted the main narratives of the campaign, which sought to deflect attention from the Guptas’ looting to the racial ownership of the South African economy.

The chosen fall guy for the campaign was the billionaire Johann Rupert, who cancelled his luxury goods company’s massive retainer with Bell Pottinger as the fake news war gained ground.

The campaign included political targets such as former finance minister Pravin Gordhan and the National Treasury as well as the South African Reserve Bank — the supposed roadblocks in the path of the Gupta juggernaut.

The main focus was Twitter, the micro-blogging site that has 7.7-million users in South Africa. The propagandists also used Google Ads, Facebook Ads and possibly Twitter Ads to spread their messaging. 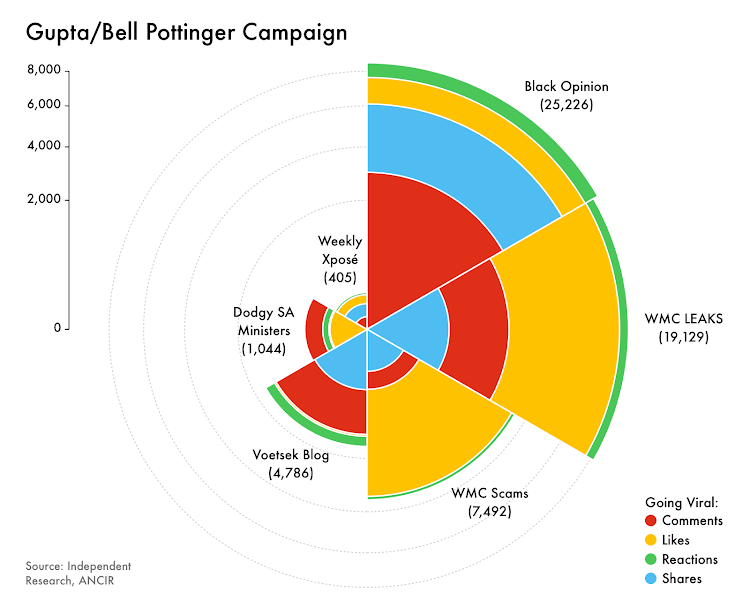 On Facebook, 3,574 posts were made which attracted 6,713 comments and 28,121 likes. The posts were shared 8,256 times. This kind of online virality spreads fake news and gives it impact. It is widely believed to be behind the success of the election of US President Donald Trump. 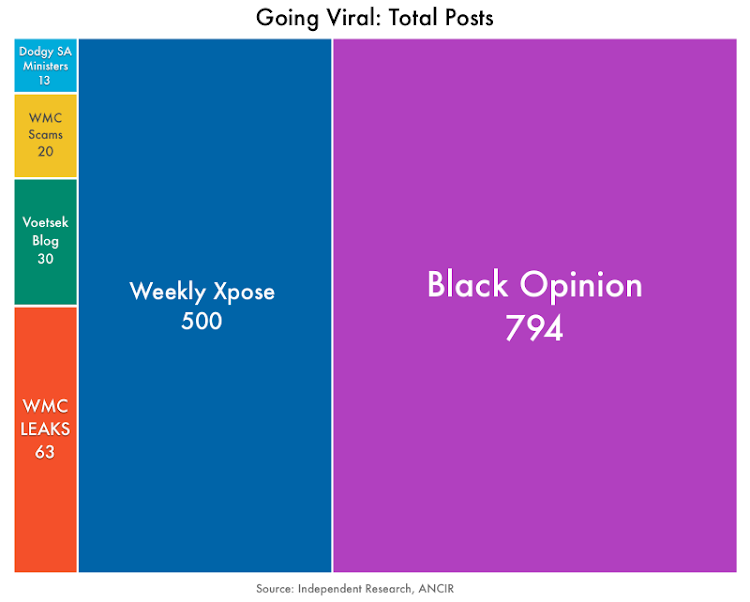 Firstly, accounts were created manually and then orchestrated as a collective “botnet” – an automated robotic network.

The second type of accounts, which emerged after the #GuptaEmails were exposed, appear to have been hired via the international black market. They contain features indicative of fake accounts for hire — which often come with provenance in the form of a long-standing presence on Twitter, giving them face-value legitimacy in the eyes of the average user.

The fake twitter army worked with generals and foot-soldiers: the primary fake accounts published links to the network’s websites and other media outlets while the foot-soldier accounts amplified the message by re-tweeting the primary accounts.

And continues in the following articles: