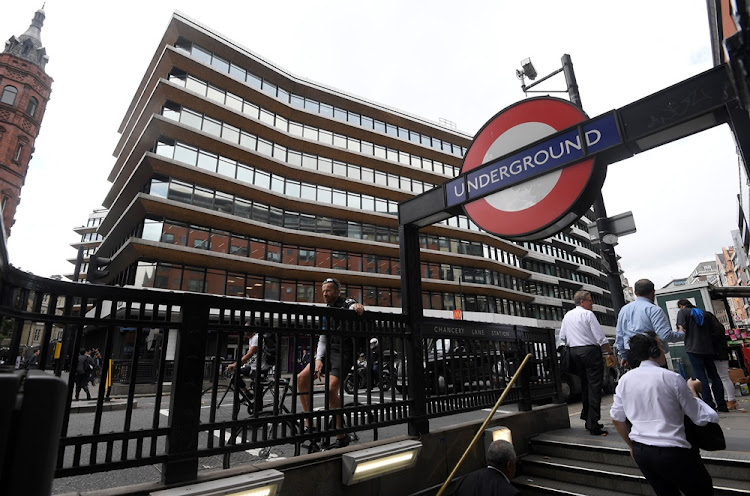 An office building containing the London headquarters of the PR company Bell Pottinger is seen behind an entrance to an underground train station in London, September 5, 2017.
Image: REUTERS/Toby Melville

After working behind the scenes on some of the most defining moments in recent history, from the election of Margaret Thatcher to the death of Russian spy Alexander Litvinenko, Bell Pottinger crumpled following a scandal of its own making.

Having lost customers, partners and its second-biggest shareholder in recent weeks, the UK company was put into administration by accountants BDO, entering a form of creditor protection after it failed to find a buyer.

“Following an immediate assessment of the financial position, the administrators have made a number of redundancies,” BDO said.

“The administrators are now working with the remaining partners and employees to seek an orderly transfer of Bell Pottinger’s clients to other firms in order to protect and realise value for creditors.” Bell Pottinger entered a tailspin earlier this month after it was thrown out of an industry body for running a campaign in support of South African President Jacob Zuma, funded by the influential Gupta family, that sought to stir racial tension.

In July this year it apologised after an email published in South African media showed it had sought to stress the continued “existence of economic apartheid“.

With a guest list that included royalty, rock stars, tycoons, models and politicians, their wedding should have been the high society event of the ...
News
4 years ago

With the inflammatory slogan “white monopoly capital“ running on a Gupta-owned television channel, the country’s main opposition party, the Democratic Alliance, complained that Bell Pottinger was seeking to “divide and conquer” the public.

The outcry led to the resignation of Bell Pottinger CEO James Henderson, also its biggest shareholder, while its second-biggest investor wrote off its stake. Clients such as global bank HSBC publicly distanced themselves from the firm.

BDO said none of Bell Pottinger’s subsidiaries outside the UK were in administration, and would continue to trade under the control of their separate management teams.

What is it about the British upper classes that they think they can still run roughshod over nation states?
Business Times
4 years ago

Bell Pottinger‚ the United Kingdom public relations (PR) firm slammed for its controversial handling of the Gupta family account‚ has broken off its ...
News
4 years ago

The controversial British PR firm Bell Pottinger had damaged the UK's reputation in South Africa, the House of Lords heard on Thursday.
News
4 years ago