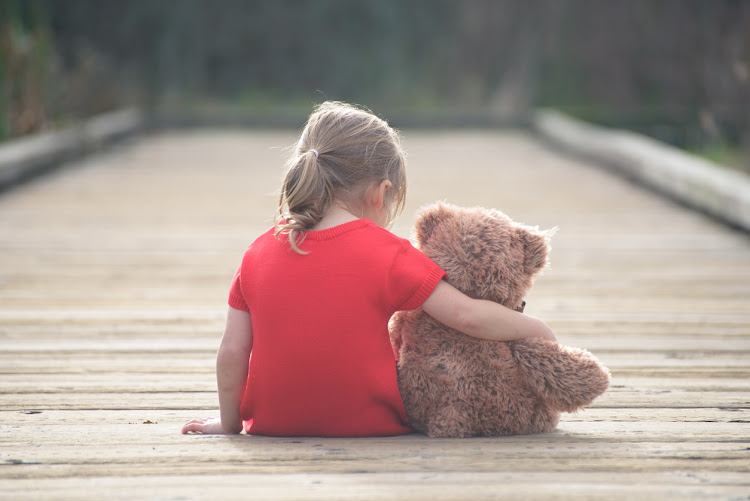 Police have been lambasted for their "insensitive" handling of the incident in which a three-year-old girl was allegedly brutally molested by a four-year-old boy at a day care centre.

Late week TimesLIVE reported how a 40-year-old mother was told by police in Mabopane north of Pretoria that they would not investigate the matter‚ which she reported on August 7‚ as the alleged sexual assault was between children.

She said this was despite a medical examination revealing that the toddler had been sexually assaulted‚ although no DNA traces were found.

Forensic nurse Vincentia Dlamini‚ an operations director at Women and Men Against Women and Child Abuse‚ said it was highly unlikely that a four-year-old could be capable of inflicting such severe injuries.

Police fired rubber bullets and teargas on Tuesday to disperse a group of singing University of Fort Hare students as they were approaching the East ...
News
3 years ago

She said this should have been the starting point for the police.

Dlamini said police should have at least opened an inquest into the incident and ensured that a forensic examination was conducted to establish what exactly happened.

“It is highly unlikely that a four-year-old could have caused such injuries. It is unheard of for a 4-year-old penetrating. Though they do get an erection‚ four-year-olds do not understand what an erection is. They do not even know penetration…police were very insensitive…meaning we may never know who hurt the child‚” she said.

The victim’s mother said her daughter told her on their way to the clinic that it was her class mate who hurt her but was unable to say how‚ with Dlamini saying it was common for children to point to their mates as perpetrators when they were not.

Lisa Vetten‚ senior researcher and policy analyst at Tshwaranang Legal Advocacy Centre to end Violence against Women‚ said it was wrong for police to dismiss the mother without getting to the bottom of the incident.

Cape student woken up to the sound of stun grenades

Even though Cape Peninsula University of Technology (CPUT) has assured students that academic activities will continue despite the violence on ...
News
3 years ago

“Police should have asked for a medical report and ask the doctor if a four-year-old was capable of causing such injuries. They should have followed up the matter thoroughly instead of dismissing the mother‚” she said.

She said the mother should come to the police station and point out the police officer who turned her away.

“We take cases of sexual assault very serious. She should have asked for the station commander‚ whose face and contact numbers are displayed prominently in the client service centre‚” Motlana said.