SA professionals get the jitters about reporting corruption 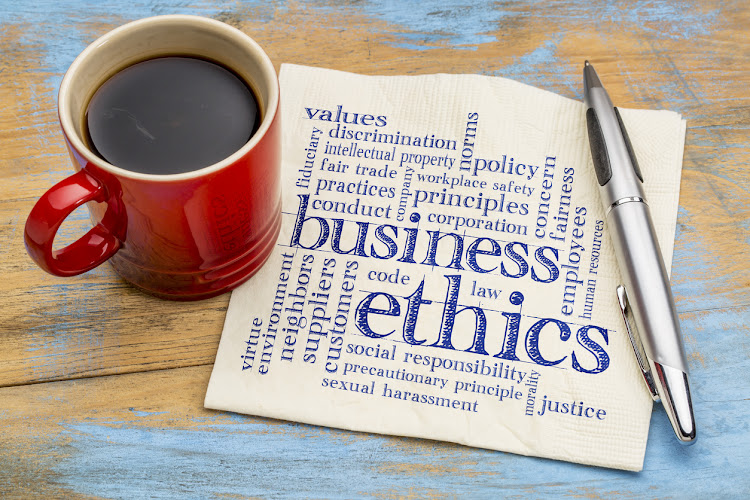 The survey looked at professionals working in various industries and economic sectors in the country.
Image: Gallo Images/ iStock

One out of four South African professionals feel intimidated when it comes to reporting corruption and unethical practices in the workplace.

The 2017 Anti-Intimidation and Ethical Practices Forum survey was released on Monday by the Institute of Internal Auditors in Johannesburg.

The survey – which was conducted among 1‚890 professionals from both the private and public sector – shows that 14% of those surveyed feared for their lives for reporting unethical behaviour‚ with 22% saying they felt threatened for doing so.

Of those surveyed 418 worked either in local‚ provincial or national government‚ while 1‚314 worked in the private sector.

The survey looked at professionals working in various industries and economic sectors in the country.

The report found that professionals felt a strong desire to report unethical behaviour. Many organisations wanted to do the right thing‚ but often felt hamstrung.

The majority of those polled worked in the country's banking‚ finance and and insurance sectors.

More than half of the respondents agreed that they wanted to do the right thing‚ with 42% saying that organisations' governing bodies tend to adhere to ethical conduct.

Only 26% agreed that doing the right thing was more important than financial success in South African society.

Dr Claudelle von Eck‚ CEO of the Institute of Internal Auditors‚ said she was not surprised by the results.

“In our 2017 survey‚ 70% of respondents said they were put under pressure to sweep things under the carpet‚” she said.

She was concerned about the climate of fear developing in a large number of organisations‚ not only around corruption‚ but all unethical behaviour.

“If the professionals who take responsibility and do the right thing had dropped I would be freaking out.

“What is important now is understanding the role professionals can play in society and how we mobilise these people to do the right thing to ensure that action takes place and that South Africa is not paralysed.”

“South Africa's professional bodies now more than ever need to provide support to their members in terms of blowing the whistle on unethical behaviour.

“We need to provide the support so people can do the right thing‚ which often carries a deadly price.”

She said that reporting unethical behaviour was about being street smart‚ “and about being more aware and strategically thinking about how to report without becoming a casualty of this war”.

“It's about addressing the capacity to deal with such behaviour and having the right number of people in the right places to stamp out things such as corruption.”