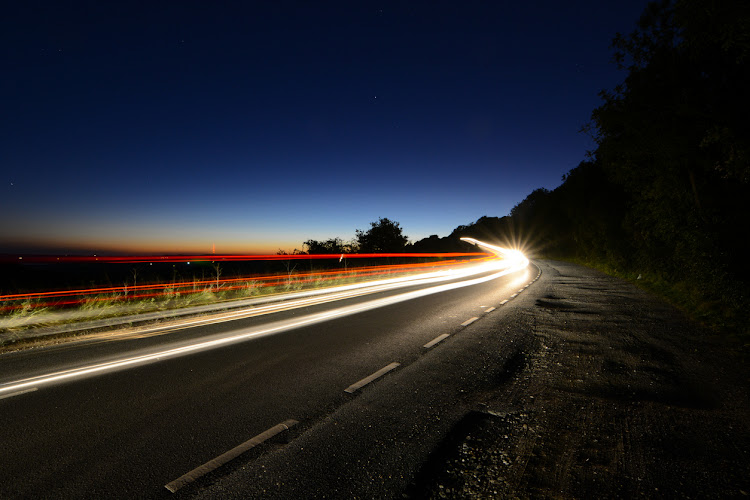 A 31-year-old man has been arrested by the Gauteng traffic police driving at 241km/h on the N4 in the early hours of Wednesday morning.

A 31-year-old man has been arrested by the Gauteng traffic police driving at 241km/h on the N4 in the early hours of Wednesday morning.

The 31-year-old man was driving at an average speed of 241km/h in a zone with a prescribed maximum limit of 120km/h. He was caught driving a BMW 330i on the N4 freeway east of Pretoria on his way to Middelburg.

The man claimed to be rushing to work at one of the Barloworld companies.

The speedster was formally charged for reckless driving with an alternative charge of exceeding the speed limit. At the time of release the bail was not determined as yet. He will appear in the Bronkhorstspruit Magistrate's Court shortly.

Gauteng MEC for Community Safety‚ Sizakele Nkosi-Malobane‚ has since condemned the incident and said it was the main cause of the most fatal road crashes‚” said Gauteng traffic police spokesperson Busaphi Nxumalo.

"Most fatal crashes are as a result of this bad boy behaviour by motorists. Statistics indicates that most accidents are caused by motorists driving on excessive speed‚” said Nkosi-Malobane.

“This new pattern of driving at an extreme speed is scary. I therefore condemn it in harshest terms. Anyone found guilty of such bad driving behavior must be dealt with in strong harshest terms. The law enforcement agencies must root out this monstrous behaviour amongst drivers and ensure that we minimise the high volume of accidents on our roads‚” said Nkosi-Malobane.

In January‚ a 31-year-old Richards Bay man was arrested after he was caught driving his Golf GTI at 235km on the N2 near Mtunzini‚ in KwaZulu-Natal.

In April‚ a Jaguar driver was arrested for driving at 231km/h on the same N4 near Alkmaar‚ outside Nelspruit.