'The present is bad. But don't forget the past': Judge Cameron on SA 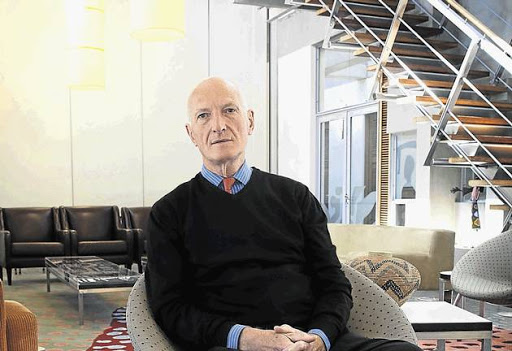 Constitutional Court judge Edwin Cameron has raised the alarm about a crisis facing the country‚ but urged South Africans to remember their history.

He cited allegations that criminal syndicates had sought to capture the state‚ “to loot it on gigantic scale for their own ends”.

Cameron referred to the Public Affairs Research Institute’s report “Betrayal of the Promise - How South Africa is being Captured”‚ authored by a team of academics‚ and a report by the South African Council of Churches released earlier this year.

He advised South Africans who feel dismayed and are experiencing an “emigration of the soul” to remember that they are better off than during apartheid.

“We have a miracle of a functioning democracy‚ a functioning constitutional state where despite its glaring insufficiencies and the grave perils to it‚ the law still prevails‚” Cameron said.

“What saved us in the 1980s was individual acts of will.”