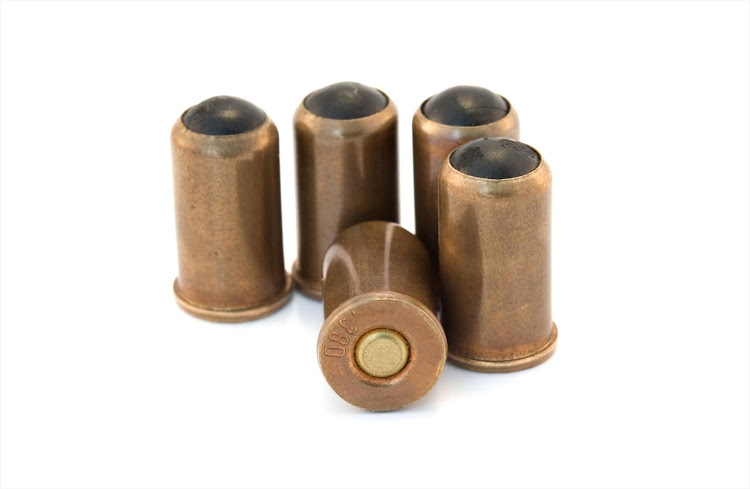 After his vehicle was peppered with bullets, controversial Cape Town businessman Jerome Booysen delivered three projectiles to police when he reported the shooting.

The police report said Booysen, often referred to as Donkie and said to be the leader of the Sexy Boys gang, was driving his black Porsche at Sacks Circle in Bellville on Wednesday night when occupants in another car opened fire.

Booysen's car was said to have had more than 20 gunshot holes.

He drove to the Bellville South police station to open a case and allegedly handed over two 9mm rounds and an R5 round which he retrieved from his car.

In May Booysen was shot twice in the neck in Ravensmead.

The Bellville South police station came under the spotlight in August when 18 firearms were stolen from a firearm exhibition at the station.

Deputy Police Minister Bongani Mkongi said they were convinced that the theft was an inside job.

"There are SAPS officers stealing guns and giving it to the gangs. It is an inside job," said Mkongi.

There were also 225 9mm rounds and 15 service firearms stolen from the Mitchells Plain police station.

Booysen has often been referred to as a gang leader with connections to underworld figures. He had also been a suspect in the murder of equally controversial businessman and underworld boss Cyril Beeka, who was shot in 2011 in what appeared to have been an assassination in Bellville.

The Times reported at the time that, according to police, Beeka's car, a BMW X5, was shot at by two men on a motorbike. The driver lost control and smashed into a light pole.

Beeka died on the scene.

The man in the vehicle with Beeka was arrested and extradited to Serbia to serve a sentence for three murders. In court it emerged Booysen was suspected to have played a part in Beeka's murder.

In an interview with The Times in 2011 Booysen said he had coffee with Beeka on the night of the murder. He and Beeka had been friends for 12 years. They lived in the same neighbourhood.

Asked for comment on Thursday, Booysen's lawyer, Leon van der Merwe, said he still had to consult his client.