Cow's milk is much better than formula for your toddler 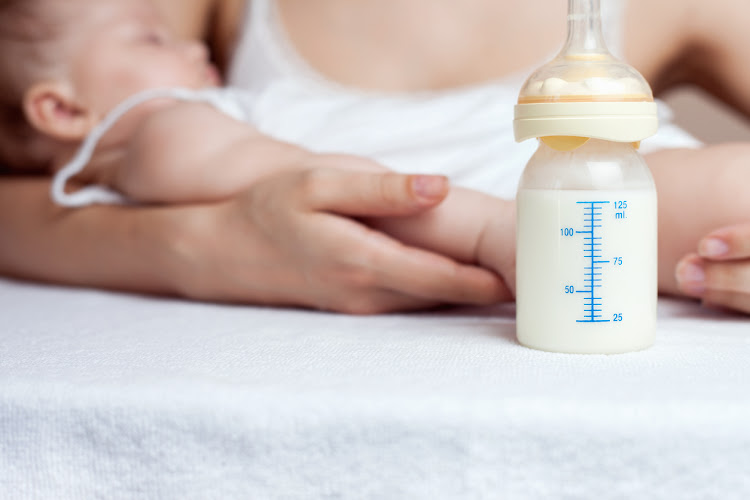 Marketers target our insecurities and vulnerabilities and, if ever there was a soft target, it's parents of small children.

So anything marketed as being beneficial to their physical or mental development is likely to have a good "uptake".

Of course, breastfeeding is by far the best for babies - exclusively for the first six months and then in addition to solids from then until two years or even beyond.

But for many reasons that's not an option for millions of mothers around the world; hence infant formula is a massive industry.

The City of Cape Town has called on companies to set up facilities for women to express milk in the workplace and breastfeed their babies.
Lifestyle
5 years ago

Dieticians advise that children can be given cow's milk from the age of 12 months, so why do so many parents spend so much on Growing Up milks during their child's toddler years?

Last week I asked a woman who'd put a large tin of Growing Up milk into her trolley why she chose to buy the product instead of giving her child plain milk. She said: "Because it has more vitamins and when my daughter doesn't want to eat, it's a meal substitute."

It also contains quite a lot of sugar in various forms: white sugar, honey and glucose syrup.

In her presentation at the recent SA Association for Food Science & Technology congress in Cape Town, Joburg-based dietician Jane Badham spoke out strongly against Growing Up milks in particular, saying they were both nutritionally unnecessary and very expensive.

"Follow-up formula and Growing Up milk are clearly defined as breastmilk substitutes and according to the World Health Assembly - the highest health policy-setting body in the world - they are not necessary and all promotion of them is prohibited," Badham said.

"The declaration of these products as not being necessary is not new but has largely been ignored by manufacturers - not surprisingly considering the market is predicted to grow to be worth $706-billion by 2019."

Responding, Nestlé, which manufactures the Nan range and Nido, said it supports the World Health Organisation's recommendation that the intake of free sugars should be less than 10% of total energy intake in both adults and children.

"Our Growing Up milks are specifically formulated to provide children over one year of age with key nutrients, such as vitamin D, vitamin A, iron, iodine, zinc and omega-3 fatty acids, which may be lacking in some children's diet according to recent studies."

But Badham countered that the fortified claims undermined mothers' belief in the nutritional value of breastmilk and the foods they feed their children.