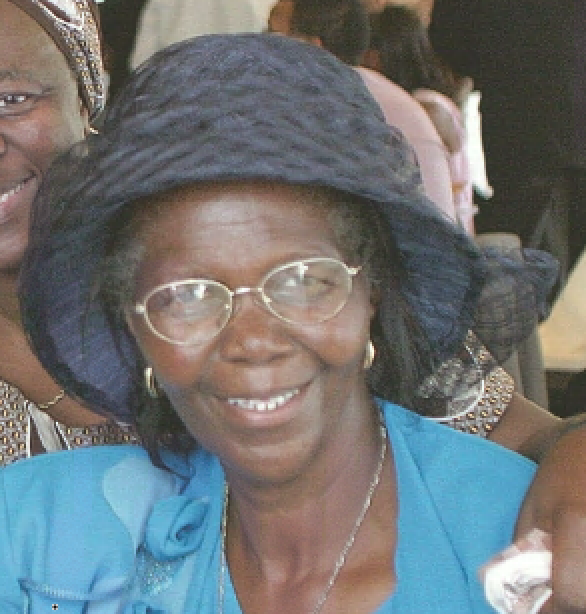 The 84-year-old former president of the Transkei Union of Women's Organisation and retired educator died at St Dominics Hospital in East London on Friday‚ said the king.

Her funeral service will be held at Gwatyu Farms near Cofimvaba on September 30 starting at 9am. The actual burial will be at Qamata Great Place near Cofimvaba - where all kings and queens are buried.

She was one of KD Matanzima's five wives and was of the Pillar of the Great House in seniority of the wives.