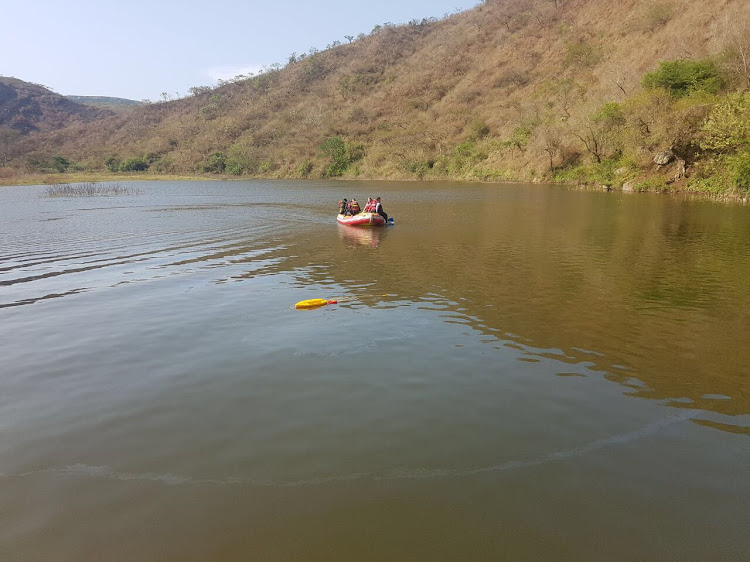 A rescue dive operation to recover bodies after a car crash at a dam near KwaMaphumulo is expected to continue for most of Sunday afternoon.

Police Search and Rescue Unit divers managed to find the wreckage of a car which left a district road and pushed into the water in KwaZulu Natal on Sunday morning.

The body of a woman found outside the vehicle was moved to the edge of the water where she was declared dead.

Police divers and paramedics later recovered the body of a man who was trapped in the front of the car.

Initial reports from the scene indicated that as many as six people were missing or feared to have drowned.