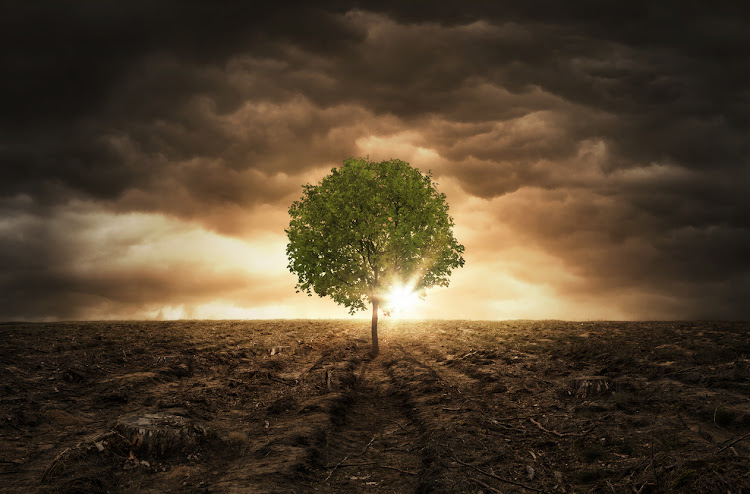 Farmers' organisation AgriSA has urged South Africans to dip into their pockets to contribute to its drought fund.

Last year‚ R17-million was donated to the fund to assist drought-stricken farmers.

“The continuing drought in provinces such as the Northern Cape‚ the Western Cape and the Eastern Cape poses a serious threat to food production and is worsening by the day‚” said AgriSA’s Christo van der Rheede.

He said thousands of embattled farmers and workers benefitted from the money donated last year. They were given animal fodder and other forms of aid.

“Money is allocated to provincial organisations from the Drought Relief Fund. Local farmers associations can apply for financial assistance in accordance with agreed upon criteria.”

The criteria for aid include a brief description of the extent of the drought in the farmer association’s area and confirmation that the district has been declared a disaster area. The fund is audited by an external auditing company.

The City of Cape Town is installing 2‚000 water management devices a week at properties owned by water guzzlers to restrict household consumption to ...
News
4 years ago

The figures confirm that the agricultural sector is finally out of the woods, but the same cannot be said of manufacturing
Business Times
4 years ago