Numsa members down tools at South 32 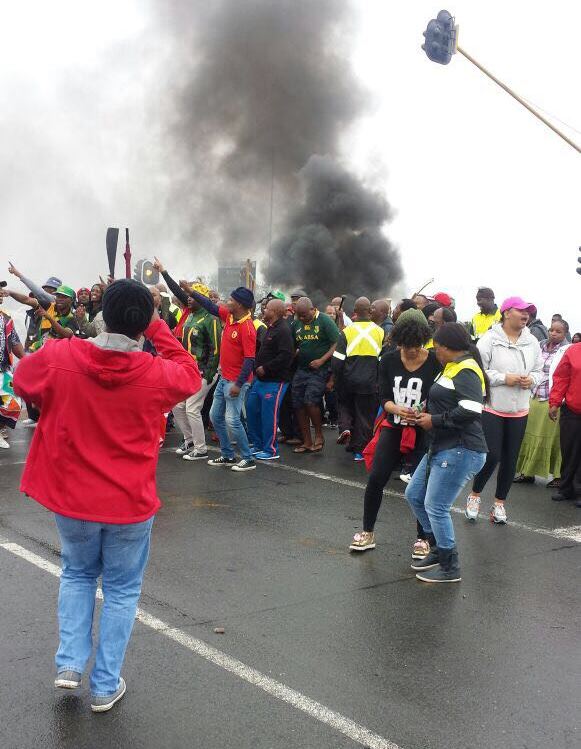 Over 600 members of the National Union of Metalworkers of South Africa (Numsa) have embarked on a strike at the South 32 aluminium smelter in Richards Bay in KwaZulu-Natal.

Numsa KZN regional chairperson Mbuso Ngubane said that the workers had downed tools on Saturday morning because they were “fed up with the bosses’ attempts to rob workers of their hard-earned increase”.

The union is demanding a 7.5% increase as part of a one-year wage deal – but 8.2% for the lowest-earning workers. It also wants South 32 to contribute towards medical aid and provide a R5‚000 housing allowance to workers. Other demands include a 20% performance bonus for all employees and equal pay for equal work. The union said in some cases‚ the salary gap between workers doing the same work was “as wide as R200‚000” per annum. 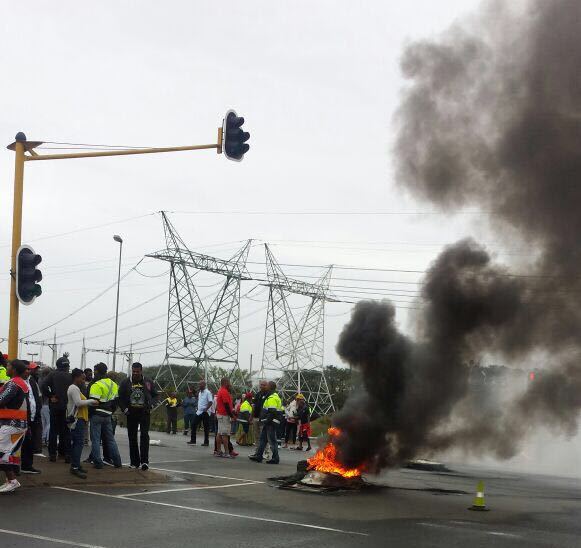 NUMSA members at South 32 are on strike.
Image: NUMSA media

He said South 32 was refusing to increase salaries. “Instead‚ it wants to lock workers into a 3 year deal‚ and they are attempting to bribe them out of demanding basic benefits‚” he said.

Ngubane said that the company was offering an increase of 5.1% in year one‚ with workers receiving no increase in year two‚ but they would receive the equivalent of R3‚083 per month (R37‚000 minimum) as a cash payment.

“Year three they are offering an increase in line with CPI only.

“We view South 32’s offer of R10‚000 to drop the other demands for allowances as a nothing more than a bribe. It is not designed to improve the basic conditions of our members. Furthermore a payout of R100‚000 is insulting because it translates to only R2‚700 per month for 3 years! It will not fundamentally improve the lives of workers and their families‚” Ngubane said.

The National Union of Metalworkers of SA (Numsa) has claimed victory on the banning of labour brokers in Gauteng.
Politics
4 years ago

Trade federation Cosatu has slammed the National Union of Metal Workers of SA (Numsa) for labelling its planned national strike “an act of ...
News
4 years ago

Cosatu’s call for strike ‘an act of desperation’‚ says Numsa

The National Union of Metalworkers of South Africa (Numsa) says it will not support Cosatu’s calls for a socio-economic strike on Wednesday which it ...
News
4 years ago