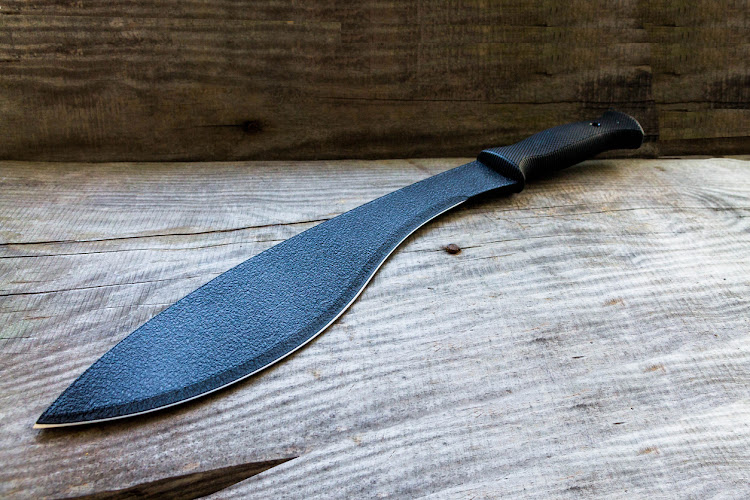 A Pretoria man is recovering in hospital after he was hacked with a machete in Plastic View informal settlement‚ near Garsfontein in Pretoria east.

Paramedics said the man was found lying motionless on the street by security guards patrolling the area.

She said they did not have much detail‚ only that paramedics received a call from the security company about the emergency.

“He was stabilised on the scene and rushed to Mamelodi hospital‚” she said.