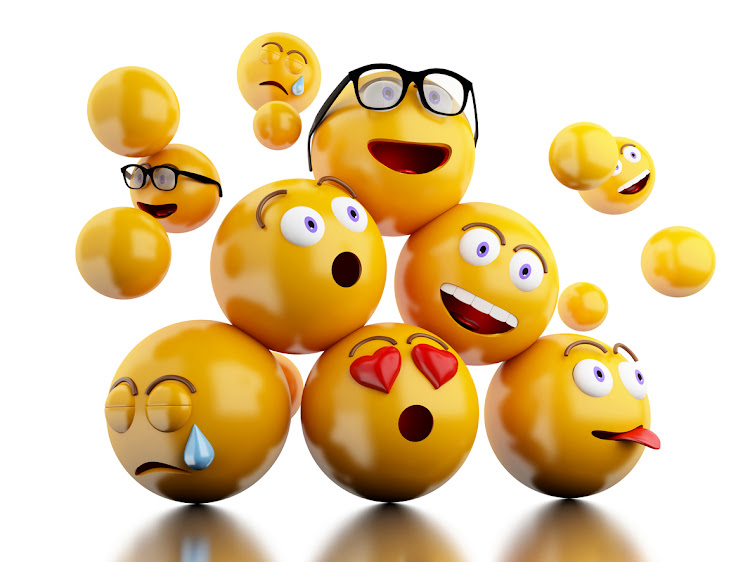 Whoever thought that sending a smiley face or thumbs up emoji could land you in legal trouble.

Seemingly innocent emoticons in an instant message or email could potentially lead to you being bound by unwanted contracts and held liable for damages‚ warns Johannes du Plessis‚ legal advisor to insurance and risk specialist Risk Benefit Solutions.

“Placing a thumbs up‚ smiley face‚ bottle of champagne‚ dancing figures‚ sunshine‚ rainbow‚ heart‚ or any other emoticon which creates the impression of positivity‚ acceptance or agreement in the mind of the receiver‚ might result in the conclusion of a legal contract.”

Du Plessis explained that this could result in the sender being bound “as if he had the will and intention to enter into the contract”. “Should you then breach the contract‚ you may become liable to the other party for possible damages.”

According to Section 22 of the Electronic Communications and Transactions Act (ECTA) provides that contracts concluded wholly or partly by a data message is valid in law.

He added that cases have already come before the courts that demonstrate the risks of careless messages.

“In one case‚ during lease negotiations‚ an instant message user sent a ‘smiley’‚ a bottle of champagne‚ and dancing figures to a landlord who was advertising a property for rent. “As a result‚ the landlord removed his on-line advertisement. The court stated that these emoticons conveyed to the landlord that everything was in order‚ and that the message was misleading. The sender was subsequently ordered to compensate the landlord for the landlord’s loss of prospective rental income‚” he said.

In another case‚ a court found that an SMS constituted an acceptance of an offer and as such‚ a valid contract has been concluded.

“Therefore‚ if you are negotiating an employment contract per SMS or instant message‚ and create the impression of positivity or acceptance‚ you can be held liable for the employer’s loss of revenue if you then breach that contract‚” he said.

“Communicating with the use of emoticons makes it very easy for instant message users to be held liable for damages. The implication of this is clear‚ so do not put yourself at risk by communicating in any way that could create an incorrect impression or belief in the mind of the receiver that a legal contract has been concluded.”